Lil Maina Quits Music After Achieving His Goal: ‘My Song Is number 1’

The young singer surprised his fans following the announcement, insisting his aim was to make a hit that will top all Kenyan charts then quit.

Kishash, which features rapper Ndovu Kuu, is currently one of the biggest tunes in East Africa and is even on heavy rotation on Soundcity Kenya.

“I had promised myself that I’ll quit music the moment I make a hit. A good hit,” he said.

“Now that I have made one, I love my fans but I have to drop out.”

Lil Maina has been in the industry for just a year and his announcement has left many with questions more than answers given how talented he is.

In May 2021, while still a student, he went viral following a video of him dancing to Major Lazer’s song “Watchout For This” in front of his unbothered grandma.

Reacting to the viral video, Major Lazor said that Lil Maina was a star in the making.

“A champion. A rising star. Keep going and growing king,” wrote the group. 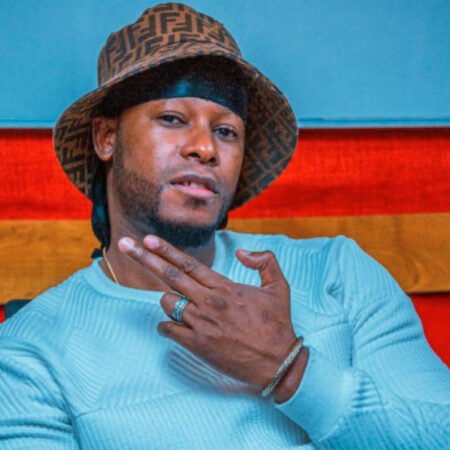 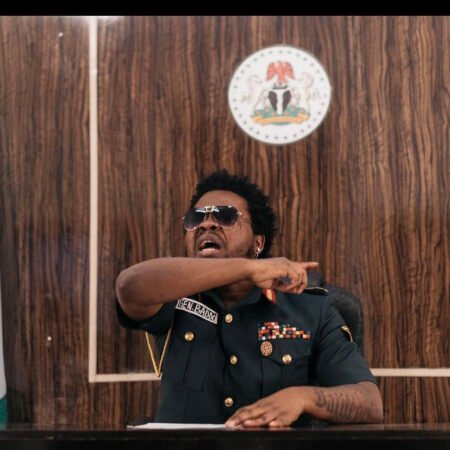