Renowned Tanzanian musician Rayvanny has divulged that two remixes of his major hit ‘Tetema’ are ready.

In an interview with Tanzania media outlet bongofive, Rayvanny disclosed that there will a global remix, and an African remix.

He said he has been inspired to work on the remix because the original song is performing well on global musical charts.

Responding to a question whether Tetema was his best song, Rayvanny noted that Tetema was a major hit but his all-time favourite is ‘Kwetu’.

Despite being released months ago, Tetema is still a major hit in Kenya, the East African region and world over. 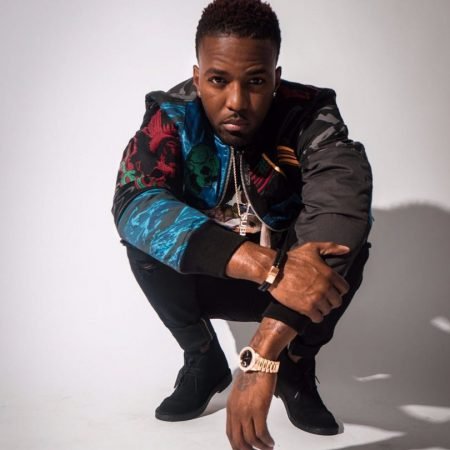 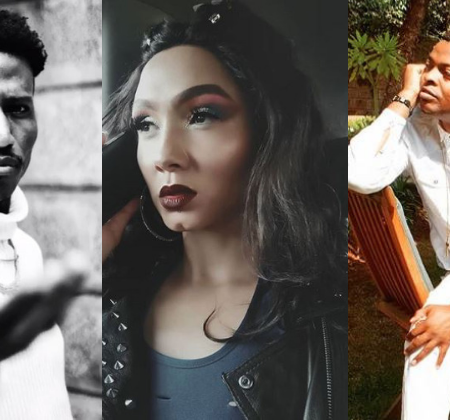