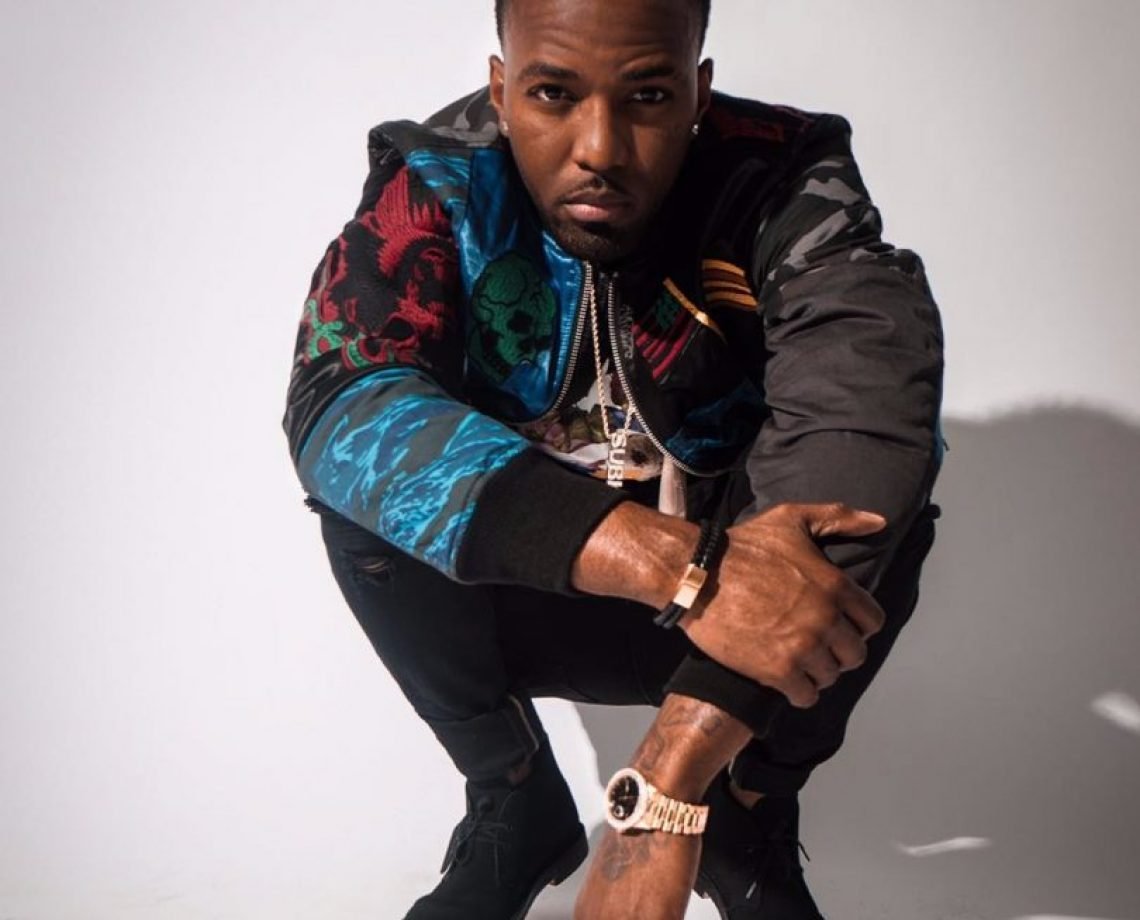 Top Jamaican dancehall artist Konshens has hinted at conducting a competition to recruit vocalists that could perform together with him during his show in Kenya scheduled for September.

In a tweet, he noted that if he runs the competition, two winners will be selected to perform with him during the show.

He further noted that the winners may get to have solo performances during the show, and he may ultimately produce a song for them.

“Singers in KENYA?? like real vocalists?? Think im gonna do a singers competition where 2 winners get to be my backing vocalists on my show the 7th …and maybe get to perform solo too?? And maybe have me produce and release a song for them too?? should i?” he tweeted. 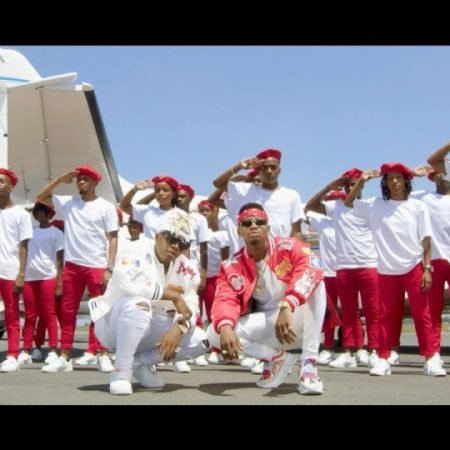