Rapper Nyashinski To Mirror Akon, Starts building A City For His Fans

Rapper Nyashinski is looking at establishing a city for his fans in Kenya.

Breaking the news to his fans during a live performance at Two Rivers Mall, the accredited rapper claimed he was working on building the city which will transform him into a legend.

“I am building a city for you guys. This is the first time I am revealing it to you and when it comes to pass, you will remember this moment,” he said in the show.

He went on to advise all artists to create content they can live by and be comfortable with their image.

“I feel like many people know my story, I used to rap then I left… then I came back.  When the show started I told you I am a little bit old. I have realized I have a responsibility to you, every time I release a song and you listen to it… I really sacrifice because I have to live by them.”

His surprising revelation was followed by another unexpected act from the 19-year veteran; he deleted all his social media posts.

Not much is known about the city but it’s believed that it might be an almost similar project to what singer Akon is currently building in Senegal.

The Senegalese American singer is working on building a smart city that will have luxury condominiums, a seaside resort, office parks and even a university in tubular, seemingly gravity-defying skyscrapers that resemble molten metal.

Intended as an upscale destination for Black Americans, Akon City will be solar-powered and environmentally friendly. Residents and visitors will be able to make purchases with Akoin, which he envisions as a global currency. 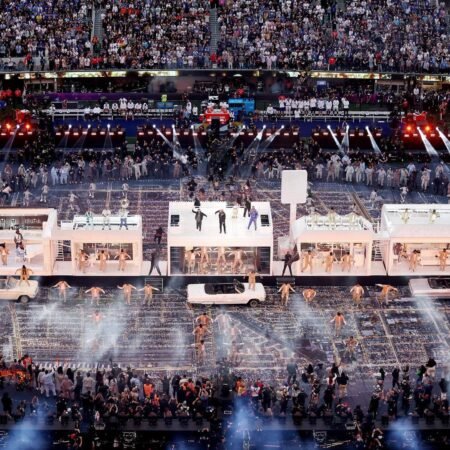 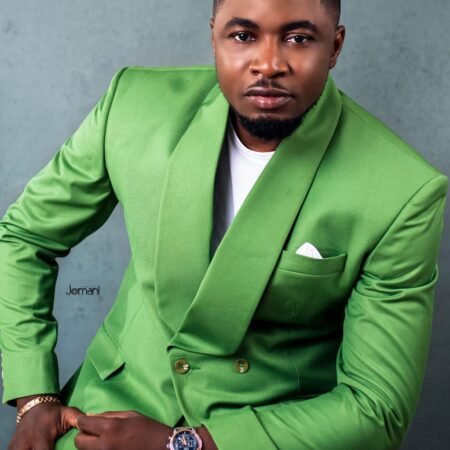