Nigerian Afrobeat sensation, Ikechukwu David, popularly known as IykeDee has released his debut single, titled the ‘Spirit ofNaija’. He disclosed this on his social media account via Instagram page @iykeDee.

The debut single established him as one of the Afrobeat’s emerging music Artist from the African continent. The song which was produced, mixed and mastered by ace producer, Joewyte is a mix of amapiano, afrobeat and hip-hop sound that will keep fans dancing and asking for more.

The song represents the ‘can-do’ spirit and resilience Nigerians are known for. The song was inspired by celebrating the ‘never say never’ attitude of Nigerians home and abroad.

Davido looking all stunning in his new shape>>>>https://soundcity.tv/photos-davido-looking-stunning-with-his-new-body-shape/

According to the budding star, he said “Beyond celebrating the ‘can-do’ attitude which is undoubtedly in the DNA of every Nigerian, the song is a timely reminder that we are more than our challenges as a nation, especially at a time when many are losing hope and looking for a way out.

It creatively showcases our rich values, strong connections and unquenchable spirit, giving Nigerians a reason to stand tall and be proud of their heritage.”

He said he was influenced by several successful artistes across the globe; hence his debut song will not represent any less. He thoroughly enjoyed working on the song and he is confident that fans will have a swell time listening to it.

IykeDee said he is currently in the studio working tirelessly on his debut album which is scheduled for release in the first quarter of 2023.

IykeDee is from Enugu state and a graduate of University of Benin. He also has career job working with Interswitch Limited as the Group Head of Marketing.

The single and video is now available across all digital streaming platforms. Feel free to stream, vibe and share as you wish. 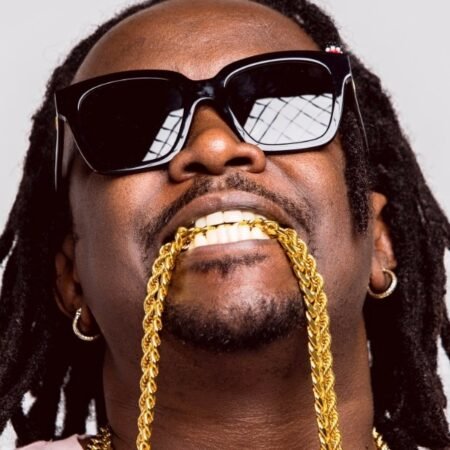 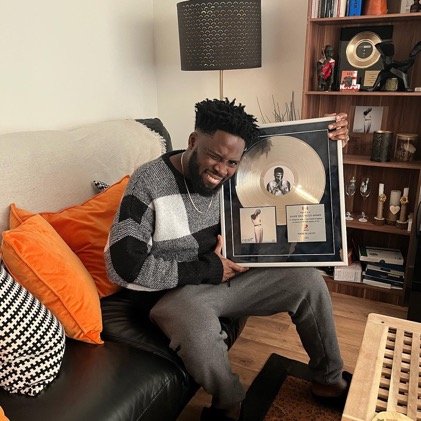 Next post Juls Received His First Plaque with Made In Lagos