Samantha Mugatsia and Sheila Munyiva, the lead actresses of the film “Rafiki” walked the red carpet at Cannes where the screening that was held days ago at the Festival received with applause from the entertainment industry’s who’s who in the audience.

The world is relishing every moment of “Rafiki” screening indeed.

The movie that was locally banned has received a great reception at the Cannes Film Festival. The movie based on the love and friendship of 2 young women in Nairobi, got mixed reviews from the Kenyan public, as the Kenya Film and Classification Board banned it before it was released. However, it seems that has not dampened the spirits of Wanuri and her stars. In fact, the world is taking notice.

A teary-eyed Wanuri Kahui exclaimed, “Thank you so much, this is not a reason for anybody to be arrested.” 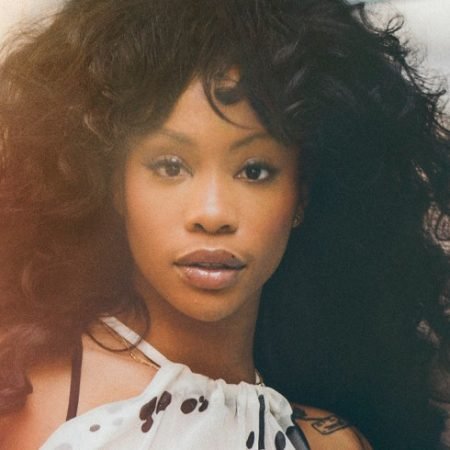 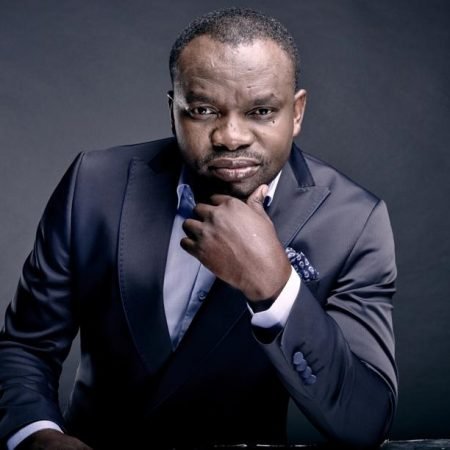