Carey in a lengthy interview alleged that R. Kelly dated men and also spread STDs in his track “I Confess” which was in response to R. Kelly’s 19-minute song “I Admit“.

Younger brother alleged that R. Kelly molested their 14-year old cousin and possibly impregnated her too.

“You give people chances to change before you put their business out there, before you actually say ‘enough it enough.’ Things happen in people’s lives to the point where you feel like it’s a wake-up call and now they get a chance to right their wrongs,” Carey said.

Carey added that they were molested by the same person. “I became a protector of children. I didn’t want kids to go through what I went through…especially my daughters,” he said.

Carey, in the interview, insinuated that R. Kelly was “demonic” and urged him to seek help. 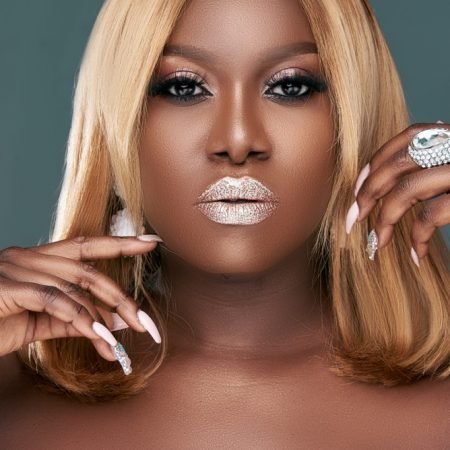 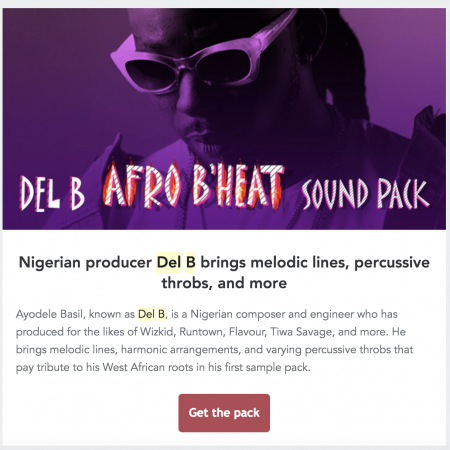 Next post The only African music Producer! Del B's sound pack is featured on Splice.