Less than a month after news that singer Tanasha Donna and her Tanzanian Baby daddy Diamond Platinumz had parted ways, critics are already coming at her.

Weighing in on the dilemma surrounding their love life, WCB Signee’s Lava Lava and Queen Darleen hit at Tanasha in their new single dubbed “Bachela” for apparently blocking them on social media.

In the controversial song, the two sing about how Tanasha blocked them on social media after parting ways with the WCB boss.

For the past few weeks, Diamond and Tanasha have been the talk of the town after their alleged break up. Tanasha fueled the claims after unfollowing Diamond and his family on social media, before coming back to Kenya and announcing that she is back for good.

Fuelling break-up rumours, Tanasha also recently came out to criticize Diamond’s newest song, Jeje. According to her, the Tanzanian Bongo star doesn’t have to feature naked women twerking in his songs to make hits.

A day after the break-up rumour went viral, Tanasha took to Instagram to encourage her fans to never pay back a wrong with another wrong.

“When people wrong you never wrong them back. You can only fight evil with good. You will sleep better at night knowing all along you were real, genuine, loyal and not fake, as you sit back and relax for their karma to hit them,” Tanasha wrote. 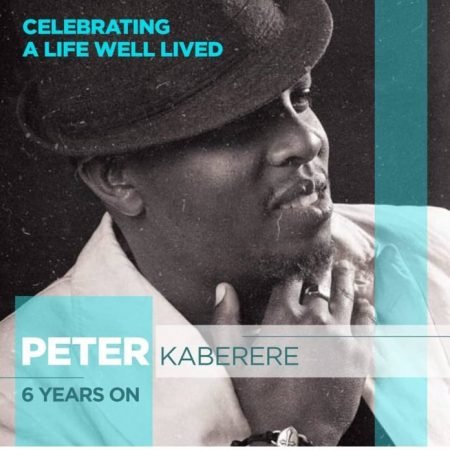 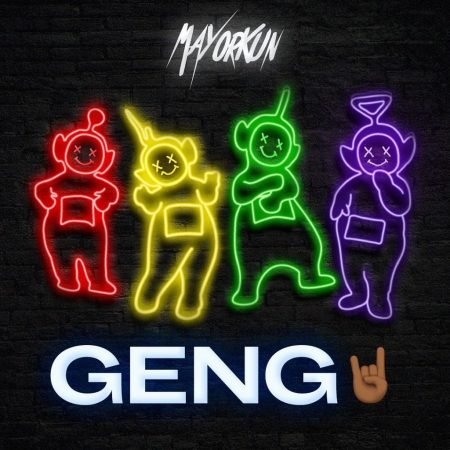