Quavo’s Solo Album is on the Way, titled ‘Quavo Huncho’

Quavo of the Migos has announced that his debut solo album Quavo Huncho will arrive before the month is over.

Last month, Quavo dropped a trio of solo tracks, including “Bubble Gum,” “Lamb Talk,” and the Murda Beatz-produced “Workin Me.” He most recently released a self-directed video for the latter co-starring Saweetie. 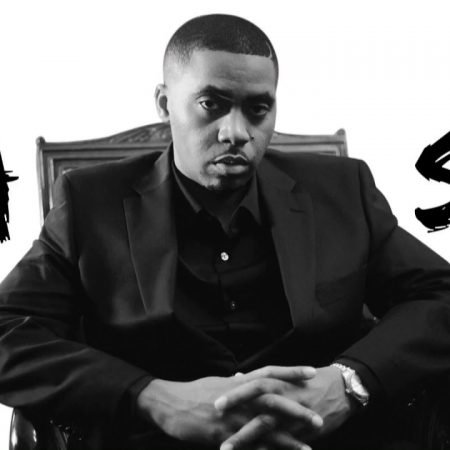 Previous post Nas calls Kelis 'evil' in Open Letter: 'Exploiting Some People’s Real struggle and pain. Just to get at me' 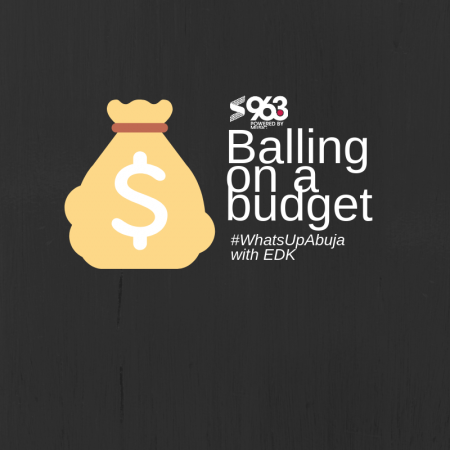