American rapper and singer, born Gustav Åhr on November 1, 1996 known by his stage name Lil Peep has been confirmed dead. On November 15, 2017, Åhr was found dead on his tour bus when his manager went to check on him in preparation for that night’s performance at a Tucson, Arizona venue, with his death believed to be from an overdose. He was cited as one of the primary artists responsible for the post-emo revival with his style of Hiphop which came to be known as emo trap. 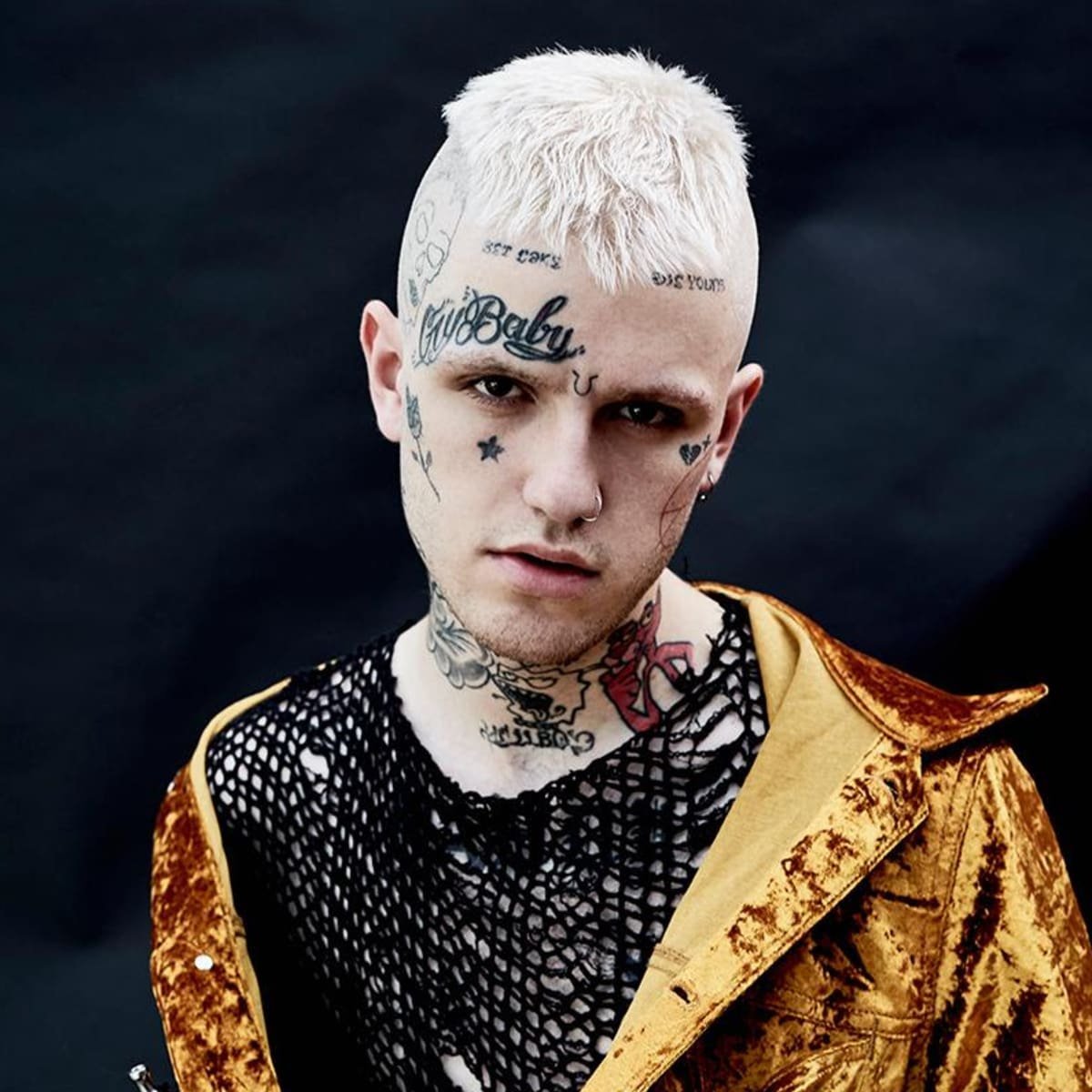 Lil Peep started off his career by posting his music on YouTube and SoundCloud.
In 2015, Lil Peep released his first mixtape, Lil Peep Part One, which generated 4,000 plays in its first week. Shortly thereafter, he released his first extended play, Feelz, and another mixtape, Live Forever. In 2016, Lil Peep released two seminal mixtapes; Crybaby and Hellboy. Lil Peep was described as a “SoundCloud rapper”, and his musical style is considered lo-fi rap or emo-trap.

Lil Peep’s music contains lyrical themes regarding topics such as suicide, past relationships, drug use and witchcraft.

Lil Peep referenced addictions to cocaine, ecstasy and Xanax in his lyrics and posts on social media, where he described himself as a “productive junkie” and advised his audience not to do drugs.

In a series of Instagram posts in the hours leading to his death, Åhr claimed to have ingested psilocybin mushrooms and marijuana concentrate. In another, he claimed to have consumed six Xanax pills following a video depicting his attempts to drop an unidentified pill into his mouth several times before successfully swallowing one and shaking a full prescription bottle. A subsequent post was captioned “When I die, you’ll love me.”

peep had so much more to do man he was constantly inspiring me. I dont feel good man

in the short time that i knew you, you were a great friend to me and a great person. your music changed the world and it’ll never be the same. i love you bud. forever pic.twitter.com/tpbxpkf4f4

Seeing the news of Lil Peep is so desperately sad 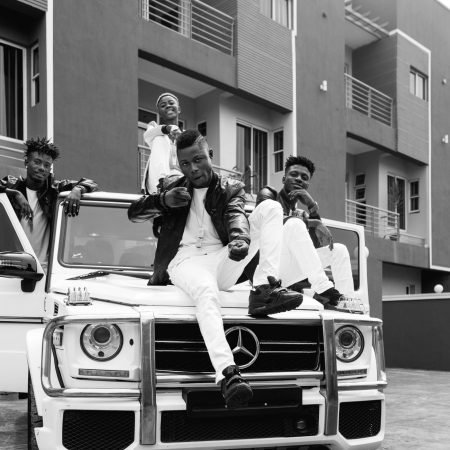