Praiz, X3M music singer teams up with Aje filmworks for the official video to the second single off his ‘2 mins EP’, released earlier in the year.

The video plays along a simple concept of two lovers caught in a romantic bliss where he promises his all to her, here and now.

Following are playful scenes as the two lovers chase themselves around and a quite sensual scene of the duo lying semi-nude in the bedroom.

It is quite an eye- catching and colourful video that will keep you glued to your screen. 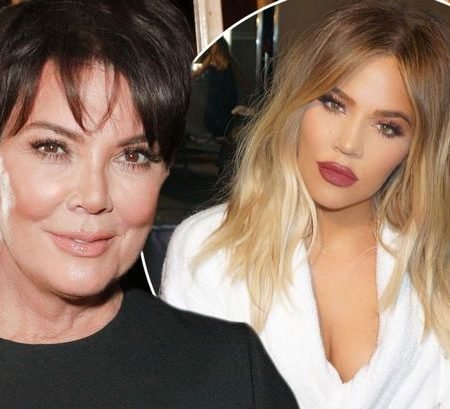 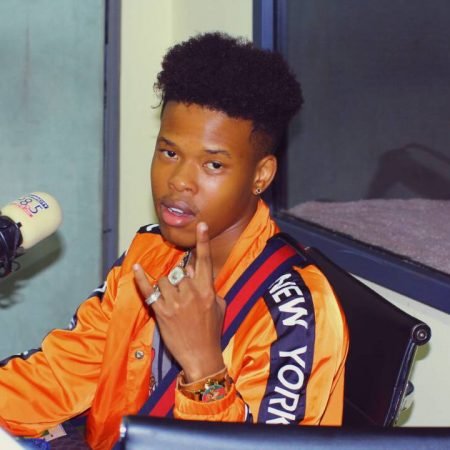