Post Malone Reigns As The “Most Streamed Artist In The World”

Post Malone has been crowned the “Most Streamed Artist in the World.”

According to his label Republic Records, who gave him the title, Malone currently owns the top spots across Spotify and Apple Music. White Iverson’s 21 Savage-assisted “rockstar” is No. 2 on the Billboard Hot 100, but it’s also in its second week atop the Streaming Songs chart. It was streamed 49.7 million times this past week, according to Billboard.

Elsewhere on the Streaming Songs chart, Malone has “Congratulations” (No. 15) and “I Fall Apart” (No. 18), proving that his hitmaking skills are in tact. Past smashes include “White Iverson” and “Deja Vu.” 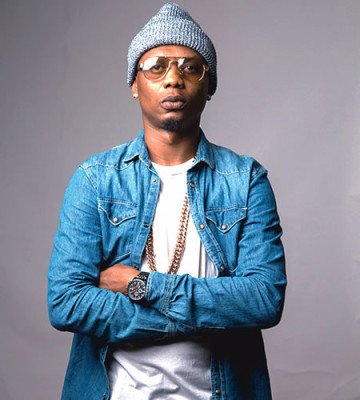 Next post Fans shows positive love to Kwesta's collab with US rapper Wale!