The police in Chicago says Jussie Smollett rehearsed his attack with the two Nigerian brothers. Reports coming in from the police says that Jussie Smollett rehearsed his own attack with the two Nigerian brothers.
According to TMZ, the two brothers, Abel and Ola Osundairo told cops they got in a car with Jussie and scouted a location, settling on the one right outside the actor’s apartment. The brothers said Jussie chose the spot because he believed a camera would have captured the action.
The brothers also claimed that on the night of the attack, even though they were nervous, they acted accordingly. At some point, a car drove by and they felt someone had spotted them. 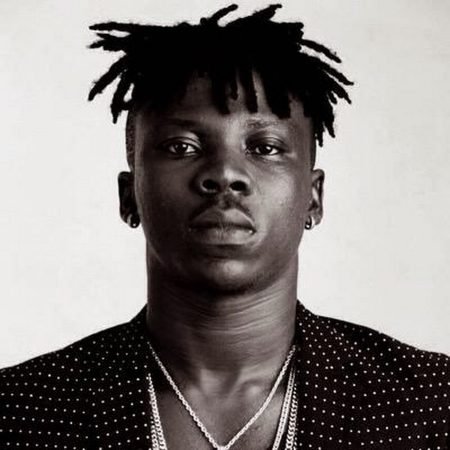 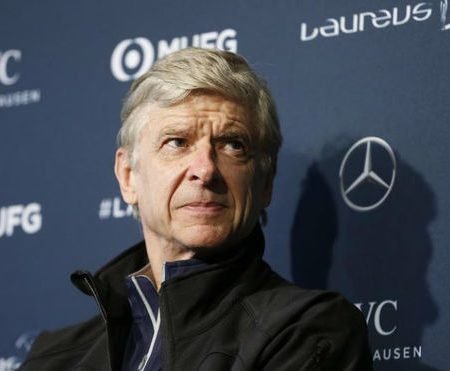