For every picture you will see in this write up, they all have a meaning. Enjoy.

Kanye always representing his childhood home since the first DONDA, as the house is said to have played a very significant role in his career.

In his opening speech, Kanye made it clear that the album is dedicated to his mother and mother alone, hence why the Album might not be having many features as people think it might have. 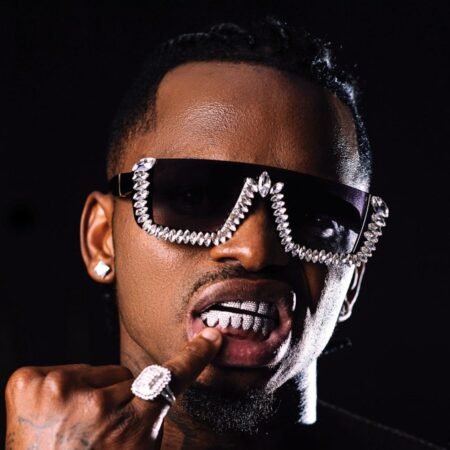 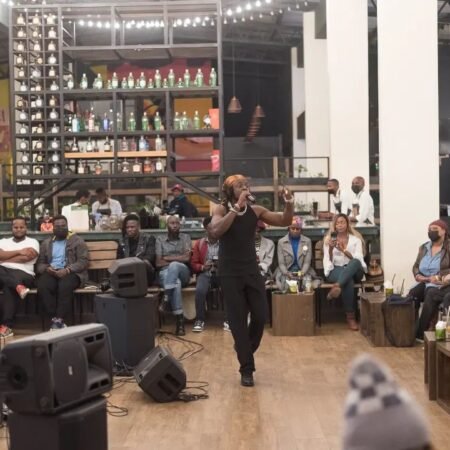