Photographer behind Drake’s ‘Blackface’ used by Pusha T Speaks up!

The photographer behind the “artwork” used by Pusha T for his Story of Adidon diss is speaking up as it featured a gleeful Drake decked out in blackface, the product of a 2008 photoshoot with photographer David Leyes.

“The Story Of Adidon” by Push left no stone unturned; from Drizzy’s alleged bastard lovechild, to his father’s flawed marriage, to 40’s multiple sclerosis with the cover art as an icing.

Originally, it seemed as if photographer Leyes was distancing himself from Drake, saying that the shoot as Drizzy’s idea. However, when pressed about his involvement on Twitter, Leyes stood by Drizzy and his work, claiming he harbored no regrets. “Hell no!! For sure I took it!!,” says Leyes, in response to a user on Instagram. “I’m proud to be part of a strong statement made by a black man about the f*cked up culture he is livin in.”

Lupe Fiasco also reacted saying: “The one you saw is happy… The other is dark and sad. Both together actually presents a powerful duality of representations and race and its expectations on art.” 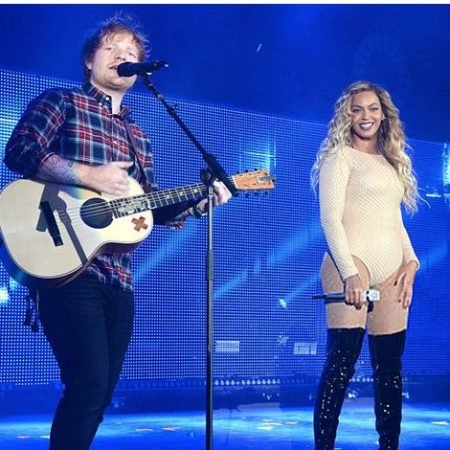 Previous post Ed Sheeran biography in the works: "A boy who could barely hold a tune" 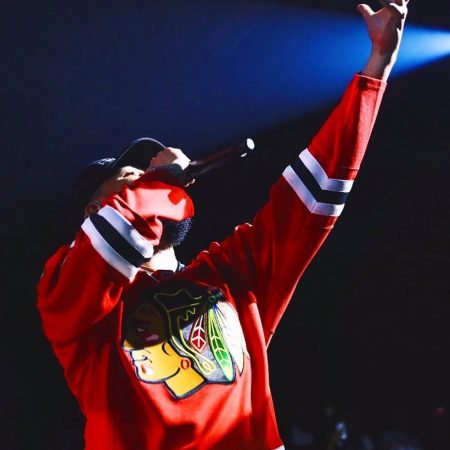 Next post Ahead of Touch My Blood, AKA shares Practice // Listen