The song is a beautiful reminder that love knows no bounds, no matter what a person’s circumstances may be.

The song is a testament to the power of love to transcend any difficulty. The beginning of the year is an exciting time for the music industry, as it sets the tone for what’s to come in the next 12 months.

And it seems Pety Nila has started off in the right gear to lead the industry.

“Kidogo” is quickly making waves in the music industry with its powerful ballad that tells the story of a woman who expresses her love despite her financial struggles.

The lyrics are relatable to anyone who has ever been in a similar situation, and the emotion in the artist’s voice is palpable.

The song has been produced by Aloneym while the video was done by Tre Juelz.

In less than 48 hours since its premiere, the song has managed to pull an impressive 32k views on Youtube alone.

Watch the song below: 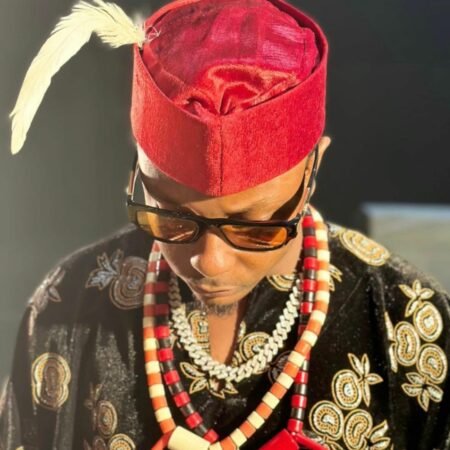 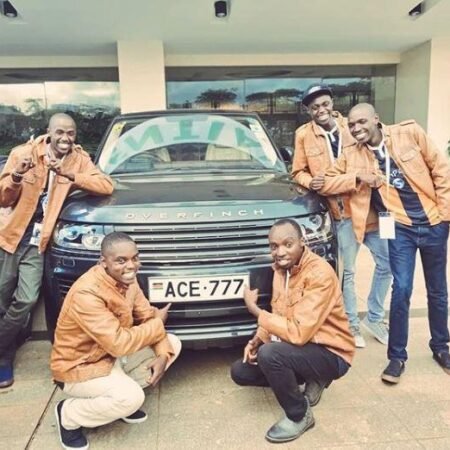