Peruzzi is reportedly signed to Golden Boy Entertainment and according to claims by the owner of the label, Peruzzi still has a running contract with the company as a rep of DMW confirmed. Details of Peruzzi’s deal with DMW has been revealed to be a JV partnership between Golden boy and Davido Music Worldwide.

In a recent interview, the CEO of Golden Boy Entertainment, Patrick Anyaene says the singer is still signed to his label but he has not been getting paid from royalties and performances.

He emphasized that “I don’t have problems with Davido, he says, I have issues with Perruzi, my artiste.”

Although he claims that “All the songs Davido released since last year November are my records. They are my records because those songs were written by my artiste.

Songs like ‘Fia’, ‘Ada’, ‘Mind’ by DMW, ‘Aje’ by DMW and other songs they might be working on now are all the property of Golden Boy Entertainment.”

He continues, “Peruzzi has been going for shows and getting paid; I have been patient with them since November. I am unhappy because I have not been settled. As a businessman, when you invest money in an individual, you expect a return.

He spoke on the relationship with Peruzzi. He said: “Perruzi started working with me in 2016 and I was paying him salary. I officially signed him in 2017 for a three-year contract. He has breached a contract and he is an ingrate”. 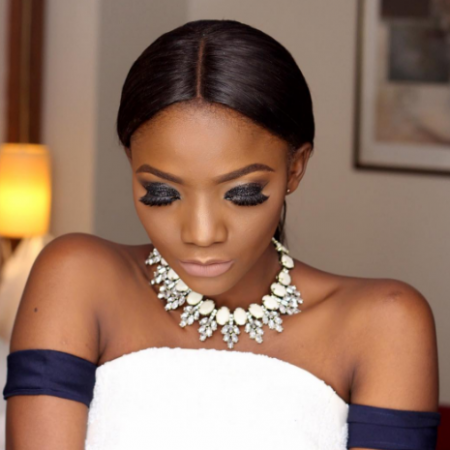 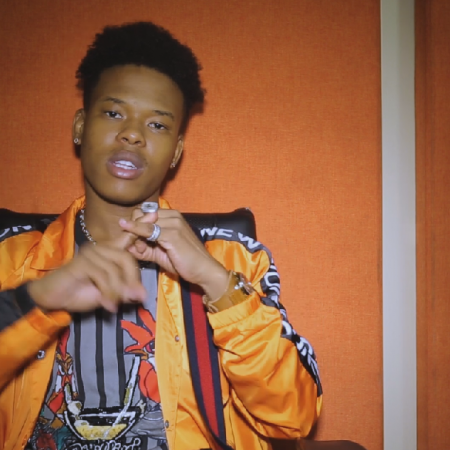 Next post Nasty C wants to be a Billionaire by 30