Pearl Thusi: They think I care how they interpret me 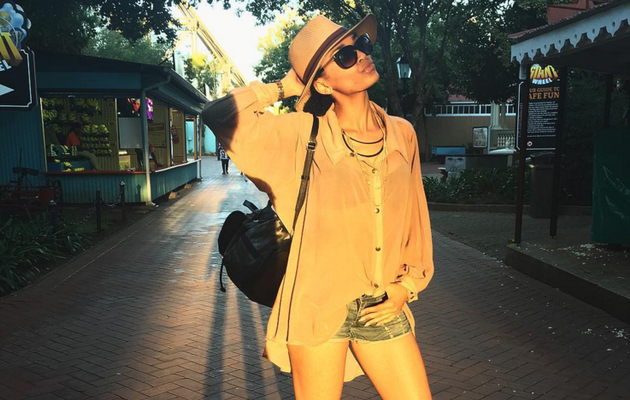 Pearl Thusi couldn’t care less what you think of her tweets.
Image by: Pearl Thusi via Instagram

Pearl Thusi has hit back at her haters, saying that she doesn’t care how her messages are interpreted on social media.

Pearl has made headlines on several occasions for her comments on Twitter and has often seen trolls try to debate her on some of her views.

In the past she would often reply to trolls and tell them just what she thinks.

But that’s the old Pearl.

The new Pearl is having none of it and took to Twitter recently to tell her followers that she does not care how they interpret her tweets.

“The day I care how everyone interprets my tweets would be sad. What’s worse is that they think I care,” Pearl tweeted.

She added some more spice to her message by saying that she felt “humbled” that her opinion mattered so much to her critics.

Of course, this is not the first time that Pearl has lashed out at her critics.

In a Snapchat rant in September, Pearl lambasted people who had criticised her cellphone brand on social media.

“Those people who keep coming at me for using a Samsung, all of my phones are, like, the best in the game right now. So, just f*ck off!” she said in a video.

So, moral of the story: don’t mess with Pearl- like ever! 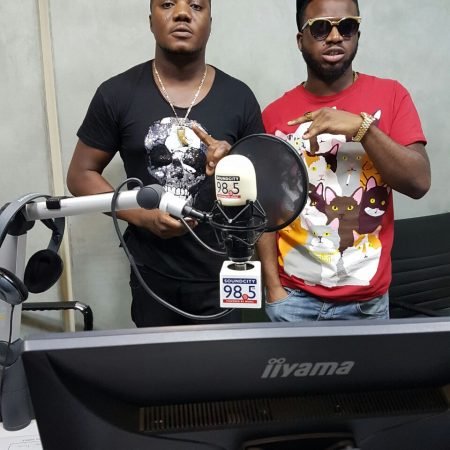 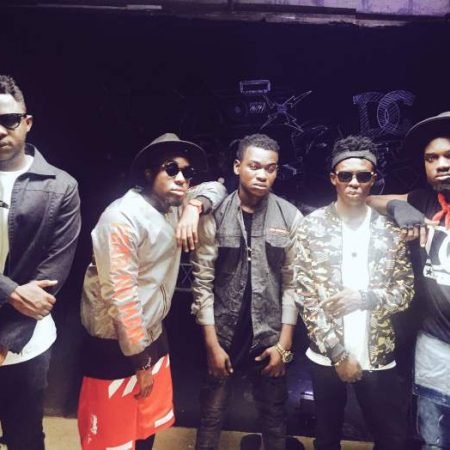