‘ Paul is music, Peter is image. One without the other is f*cked!’ as Paul PSquare shares greatest regret

One half of the twin singing sensation, Paul Okoye has taken to his twitter page to share his greatest regret in life.

According to his tweets, he revealed he made a serious mistake while shooting his first ever solo, ‘Bank Alert’ which was released as a ‘PSqaure’ project.

“I made a serious mistake last year, the day I was shooting my first ever solo music video “bank alert” #regret ,I won’t be deceived dis time.”

His tweet has triggered a flood of reactions, read select few below:

He doesn’t know… Paul is music Peter is image one without the other is fucked!

People like psquare only because of @PeterPsquare,get that into your brain…do it yourself and let’s see.

You are in the minority… sorry

Hello Paul! Can u just grow up for once? Your twin brother @PeterPsquare has since moved on&even he said he held no bad blood. Why bleating?

Don’t mind the idiot jare, I watched their videos only bcoz of @PeterPsquare to see his dancestep and electrifying choreography

But of course, there were those behind Paul

you’re very stupid..peter blocked me on Twitter last year simply because I advised him to make peace with his brothers.

Then there is this!

Bros, why not keep yo family business in “the family” ?? You want cheap attention for yo solo career?? 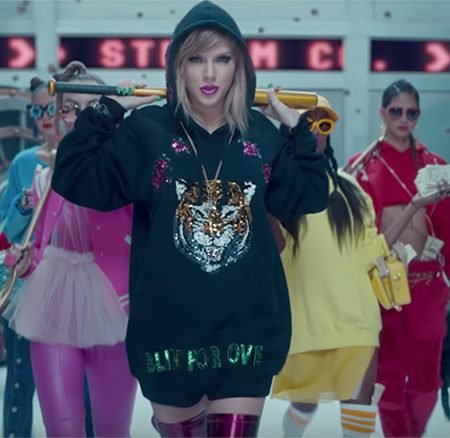 Previous post Taylor Swift's 'Look What You Made Me Do' knocks Cardi B's 'Bodak Yellow' for no. 1 Position | Top 10 USA