Last year, Wizkid performed a sold-out show at the Royal Albert Hall and over the weekend, he took to the O2 stage as part of the AfroRepublik concert on Saturday (26 May) to perform for a 20 000-strong crowd. He had a handful of other Nigerian superstars on the line up from Tekno, Mr. Eazi, Maleek Berry to Tiwa Savage, Giggs, Skepta and Naomi Campbell announcing him on stage.

Before Wizkid’s feat at the Afrorepublik, Nigerian acts have been selling out venues from France to Tanzania.

Here is a timeline:

In April 2018, Yemi Alade performed at the sold-out Le Trianon venue in Paris.

Patoranking performed alongside some of Tanzania’s biggest talent to a 12,000 fans in the beautiful city months ago in Tanzania.

Harrysong filled up Warri City Stadium without a report of robbery or rape.

Phynofest saw Phyno fill up the Nnamdi Azikiwe stadium for the concert tagged the Cathedral. 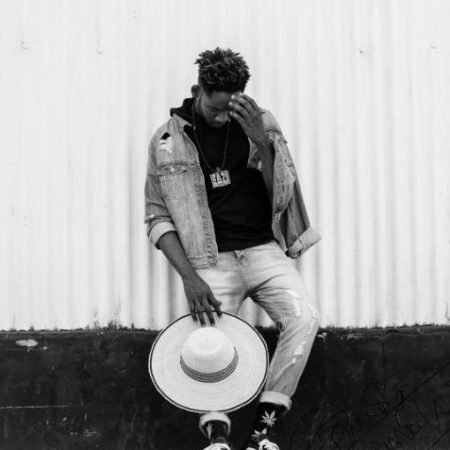 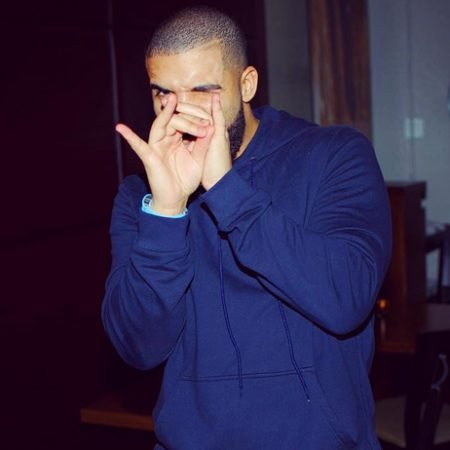 Next post Drake lets all know that 'I'm Upset' - Listen to the new 'Scorpion' single!