May 20, 2022 (Lagos, NG) – Riding a wave of incredible momentum to international recognition, Afro-fusion star Omah Lay unveils a new single and music video entitled “Woman” on KeyQaad Records. Listen HERE and watch the scorching hot video HERE. Most importantly, it sets the stage for the arrival of his much-anticipated debut album, Boy Alone, out on June 24th. Pre-order/Pre-save HERE.

The track’s smoky production pairs a thumping beat with sultry sonic textures. Omah’s enchanting voice floats towards the unforgettable chorus as he makes good on his promise, “Everything I do is for my woman.” Shot in Lagos, Nigeria, the accompanying visual finds the global phenomenon in a luxury automobile surrounded by models. They return to an apartment where he sings to the camera from the couch. The clip cuts to a stark and simple performance vignette, capturing his charisma on-screen.

Grammy®-winning global superstar Justin Bieber.The latter has already amassed over 63.8 million total streams and over 18.6 million YouTube views on the music video. In addition to plugs from HYPEBEAST, The FADER, and more,Billboard praised, “Omah effortlessly lets the last word of each line roll off his tongue to the point where it’s more felt than heard.” UPROXX asserted “Omah Lay is primed to be a big contributor towards another successful year for Afrobeats.”

“Attention” was the 25-year-old singer’s first single of 2022. Omah Lay kept busy throughout 2021 with a steady stream of releases and a sold-out US tour. In November, he shared the buttery “Free My Mind.” His smash hit “Understand” from July was a contemplative, yet danceable record powered by his signature vocal warmth. In June 2021, he was featured on Masterkraft’s remix of Bieber’s chart-topping “Peaches.” Recognizing all of his talent and hard work, the 2022 NAACP Image Awards nominated Omah Lay for “Outstanding International Song.”

“Woman” is a glimpse of what’s to come from Omah’s debut album Boy Alone, out this summer. On March 20th, Omah Lay embarked on his “Boy Alone” world tour, kicking off at the Afronation in Puerto Rico, with stops in Australia, Germany, France, Italy, London, and more. Full tour dates HERE. 2021 was a landmark year for Afropop as homegrown stars reached new levels of international visibility and acclaim. This is only the start for Omah Lay, who is well on his way to becoming the next Nigerian musician to ascend to global stardom. 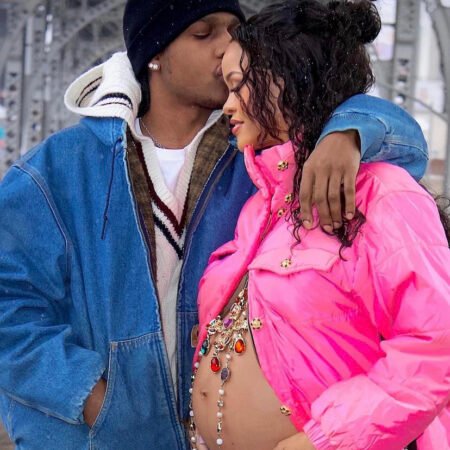 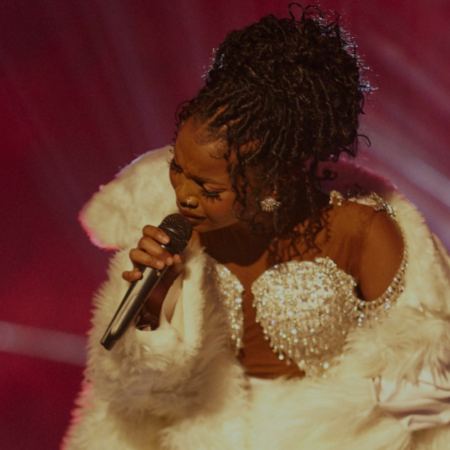 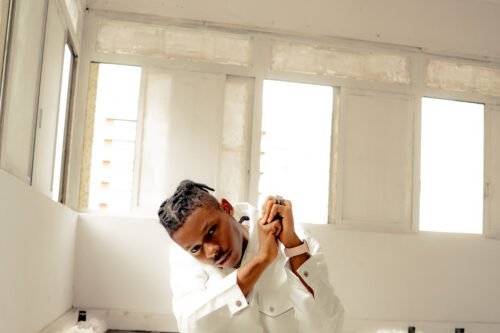