The National Broadcasting Corporation (NBC) has released a list of Nigerian songs as “Not to be Broadcasted.” The corporation released the list, saying it has banned the 5 songs from being aired.

The Federal Ministry of Health had in a tweet on Friday said that the video to Olamide’s “Wo” is in violation of the Tobacco Control Act 2015.

The public is informed of the dangerous public health content & violation of 🇳🇬 Tobacco Ctrl Act 2015 in "Wo" by @olamide_YBNL #ClearTheAir pic.twitter.com/oVlUI976yJ

See the photo of the NBC notice below: 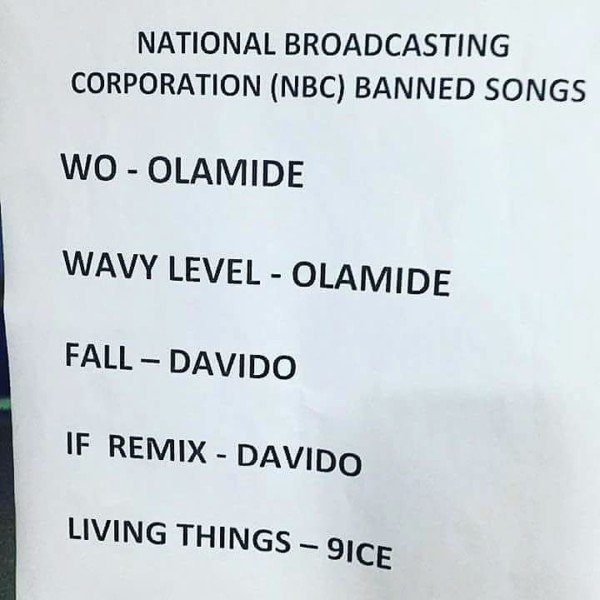 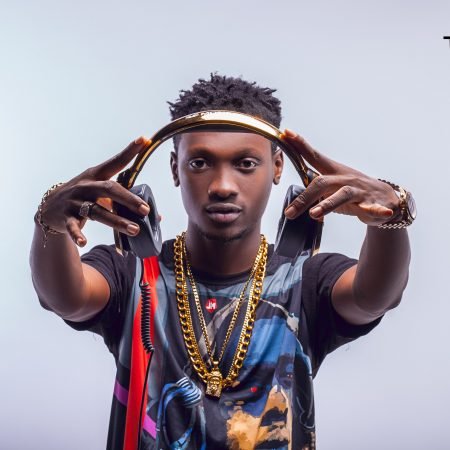