Controversial gospel song that everyone is talking about.


Last week, Kenyans on social media re-discovered a song that is supposedly in the gospel category titled “Nyonyo” by artiste SBJ and it seems to rile up whoever listens to it. Although the song was posted on YouTube last year in May, it all of a sudden got attention and quickly trended to number three on the video sharing platform. Many Kenyans are not convinced that it is a gospel song and have rubbished it as a ploy to get attention, adding fuel to the criticism of the gospel fraternity which is always being attacked for lacking substantial content.


“What did I just watch and how can I “unwatch” it? The devil is laughing all the way to petrol stations,” wrote Mutahi Gaitho on YouTube.

“…Your song looks and sounds like something a child scooped out of a septic tank. Go and sit in a corner and kill yourself with these beats,” said Ndegwa Ndirangu.

The song has now received over 30,000 views and counting.

“So there is a song called “Yesu nipe nyonyo”. Who is producing these awful gospel songs? Shame!” ? @voluptaz tweeted

I have laughed so hard. The gospel music industry is uko inside the gutter. Heh.https://t.co/Fgt7H1sHmV

I have just watched a song called Nyonyo by SBJ and I must say I'm very confused at this point. Nothing makes sense anymore! 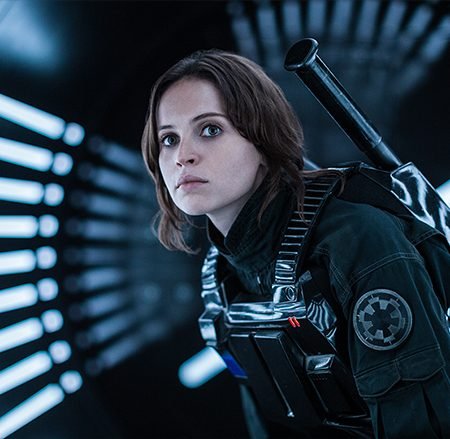