“Nonso Amadi performing like he’s looking for iPhone charger to borrow,” Fans Unimpressed with His Performance!

‘Nonso Amadi will be performing like he’s looking for iPhone charger to borrow from strangers’ was just some of the comment criticizing the upstart after his performance at Davido’s 30 Billion Concert. It gets hilarious.

See some of the reactions below:

Nonso Amadi on the other hand should never ever sing live again.

I can vividly remember you guys where saying "Don't sleep on Nonso Amadi" today he's a scam now.
Let us rise.

You people will soon turn this Nonso Amadi thing from criticism to bullying, I'm sure.

Because you can't do anything on Twitter without overdoing it.

Nonso Amadi will be performing like he’s looking for iPhone charger to borrow from strangers.

Y’all allow my guy Nonso Amadi please. He will do better soon. Singing live is not easy. 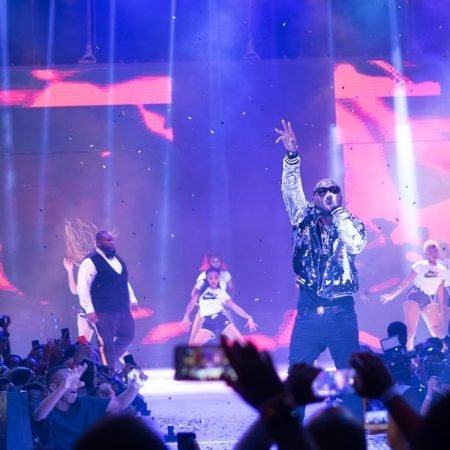 Next post Morell Exclusive: Talks 'Musa Jikan Musa' ranking as best album of the year, Consciousness in Rap and more