No Method’s music video for “Let Me Go” is South Africa’s most popular YouTube video of the year (September 2016-August 2017).

The video was produced locally and the musicians who created it are based in Cape Town. No Method released the song in April, and it was soon the number one single on the 5FM and Good Hope FM charts.

The music video for the song was posted on YouTube on 11 April, and by September it had received over 20 million views.

As of 18 September, the “Let Me Go” music video had been viewed nearly 29 million times – while the audio-only video received over 680,000 views.

No Method is made up of Claire Rose and DJ Sam World, who is from Qatar. 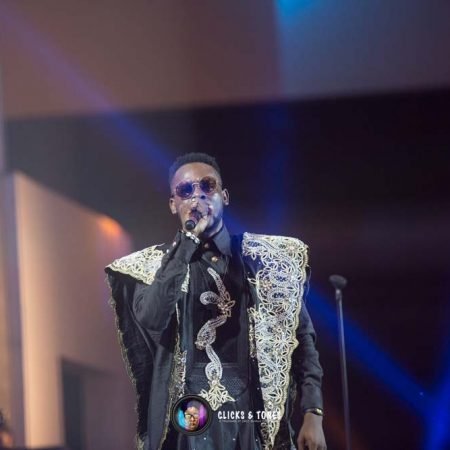