Skales, who has been in the Nigerian music scene for over a decade, has released “This Your Body,” featuring Davido. Skales’ earlier music career propelled him into the spotlight, and he collaborated and performed with big-name artists like Burna Boy, Wizkid, Diplo, and Major Lazor, to name a few. Skales enlisted the help of Davido for this latest single, who is known for adding a golden touch to any song he appears on. Davido is without a doubt one of the greatest Afrobeats artists to have ever emerged from Nigeria.

Even though it starts off with a quick pace, the fun “This Your Body” single is produced with a distinct amapiano-influenced bassline. Davido steps in with ad libs, carried by his recognisable high energy and signature sound. Skales seems to have gathered up all his energy since his last 2020release, theHealing Process EP — a poignant reflection of his painful journey to stardom. “This Your Body”, on the contrary, is a lighthearted and joyful track that is sure to brighten up any bleak atmosphere. 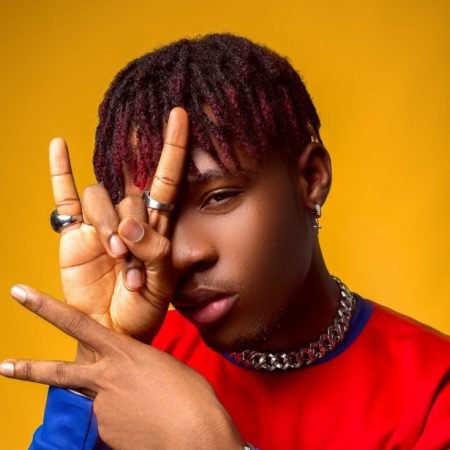 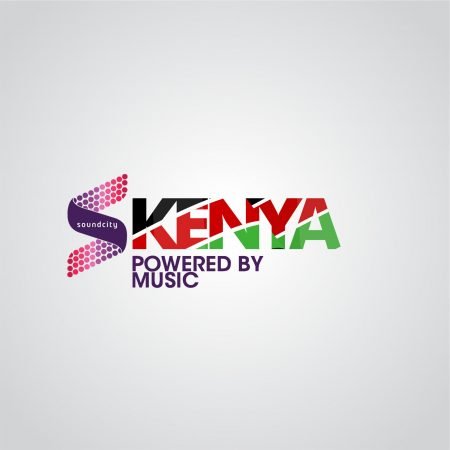