Joeboy drops new video for his hit track ‘Show me’

Singer Joeboy has released the music video for his hit song, “Show Me,” a track off his debut album, Somewhere Between Beauty & Magic.

Directed by Ademola Falomo, the video sees Joeboy unsuccessfully trying to get the attention of his love interest who kept ignoring his calls and messages.

Earlier this year, Joeboy released his debut album Somewhere Between Beauty & Magic. The 14-track project is the official follow-up to the young artist’s debut Love & Light EP which dropped in 2019.

Joeboy won Best Artiste in African Pop at the 2019 All Africa Music Awards and Best Pop at the 2020 Soundcity MVP Awards Festival. He was nominated for multiple City People Entertainment Awards and The Headies 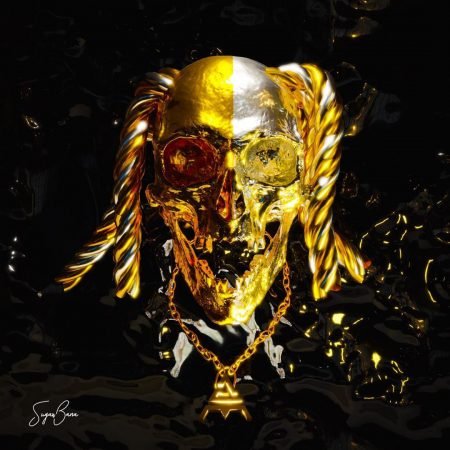 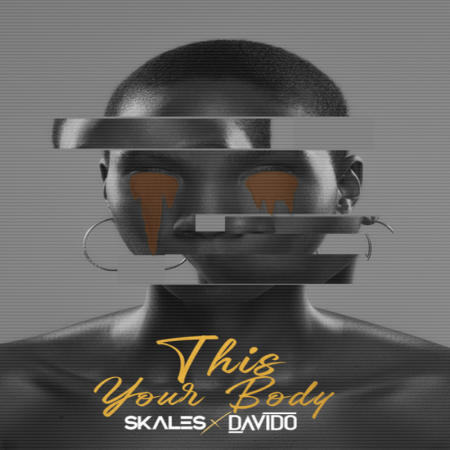