Nicole Nyaba posts receipts on her ‘relationship with AKA’

After Nicole Nyaba posted pics that looked like she was chilling at AKA’s house, Twitter went into overdrive.

The South African socialite and model caused quite a stir on social media this week, when she announced her intention to ‘start posting receipts’ about someone on Instagram.

Nyaba formerly denied that there was anything between her and AKA back in May. However, while the two video posts didn’t name the person she was lashing out at, they both referenced someone Nyaba referred to as ‘your baby momma’, leading many to believe the model was referring to Zinhle.

The rumour fires were further fuelled by Nyaba posting a picture of herself wrapped in a blanket chilling in what a lot of fans declare is AKA’s crib.

Naturally the conspiracy theorists, Twitter detectives and rubberneckers all came out of the woodwork and it wasn’t long before Nyaba, AKA and DJ Zinhle were the subjects of posts, memes and flame wars.

Nyaba’s Instagram posts come just days after DJ Zinhle, who is the mother of AKA’s baby girl Kairo, gave an interview ahead of the Durban July to East Coast Radio’s Bongani Mtolo.

In the interview, which subsequently went viral on social media this week, DJ Zinhle was non-committal if she would or wouldn’t get back together with AKA, sparking the twitterati to declare that they would rekindle.

This after AKA and media personality Bonang Matheba ended their relationship earlier this year. AKA had allegedly cheated with Matheba while he was dating DJ Zinhle. 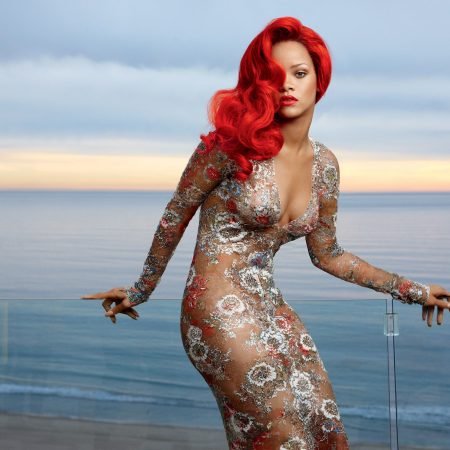 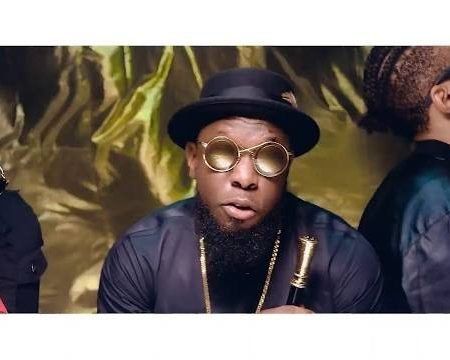 Next post Timaya opens “TO U” video with a cute throwback video of him singing!