Nicki Minaj was less than impressed with her ex Safaree Samuel’s alleged nude photos, unlike internet goers who raved over them! She thinks he leaked the pics.

It looks like there’s no love lost between Safaree Samuels, 36, and Nicki Minaj, 35, who previously dated for over a decade. HollywoodLife.com has learned that she thinks it’s very likely that Safaree was behind the leak of his own alleged nude photos. “Nicki wasn’t surprised about Safaree’s nudes leaking,” a source close to the female rapper tells. “At this point she just feels a mixture of pity and embarrassment for him. Nicki feels like Safaree will do anything for publicity these days.”

The insider even reveals that Nicki “wouldn’t be surprised” if Safaree leaked the photos himself. Why, you ask? — “Safaree’s so proud of his junk, and he’s always been that way. He used to send Nicki a ton of explicit pics and videos from the twelve years they dated,” the source continued, adding that even if Safaree wasn’t behind the leak, “it was only a matter of time before some of the pics went public.” Safaree has yet to directly addressed his alleged nude photos. However, he has been active on social media. 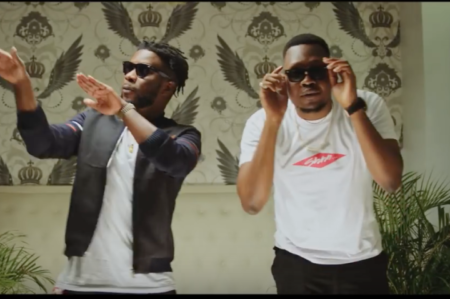