Jelani Maraj, brother of award-winning singer and rapper Nicki Minaj, on trial for allegedly raping a 12-year old. Private investigator Les Levine had told The Post last week that Minaj would be called on to testify. Levine repeated the claim Tuesday, saying the defense still intended to use her as a witness in their case. But TMZ reported that sources in the suspect’s camp say Nicki never intended to testify on her brother Jelani Maraj‘s behalf. Minaj reportedly never agreed to take the stand despite her brother’s legal team’s claim that she would.

Maraj is accused of repeatedly raping his 11-year-old stepdaughter. Defense lawyer David Schwartz has claimed that Maraj’s ex-wife is forcing her children to lie in order to fleece Minaj out of $25 million.

During the trial, the alleged victim’s 10-year-old brother took the stand and testified that he saw Maraj in the basement with his sister. He said her pants were “around her ankles” and he thought something “wasn’t right.”

The boy also said Maraj threatened him and abused him to stop him from saying anything.

If he’s convicted, he could face life in prison.

Maraj, who is the brother of pop star Nicki Minaj, allegedly raped the boy’s sister in a basement bedroom in 2015. 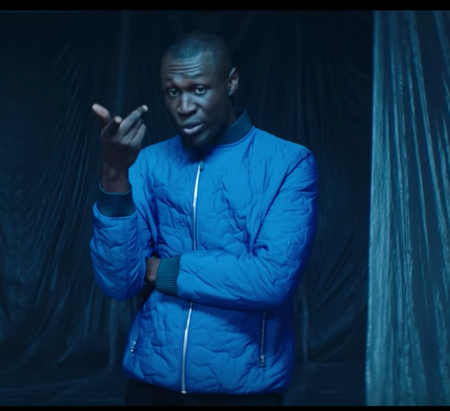