The Barbie, Nicki Minaj is droping two songs on Thursday, she announced on Twitter yesterday. The announcement was teased with a couple of quickly deleted posts counting down earlier this week.

The songs, each of which come with artwork, are called “Barbie Tings” and “Chun Li.”

She hasn’t released an album since 2014’s “The Pinkprint” but she’s been popping up on tracks with Lil Uzi Vert (“The Way Life Goes”), Travis Scott (“Krippy Kush (Remix)”), Yo Gotti (“Rake It Up”), and Migos with Cardi B (“Motorsport”). She also joined Migos’ Quavo on “She for Keeps” from Quality Control’s “Control the Streets Vol. 1” compilation.

She also got props recently from an unexpected corner: rocker Jack White, who told Clash Music that hip-hop is “the new punk rock,” and singled out Minaj’s song “Only” as a high-water mark for what he’s trying to accomplish. 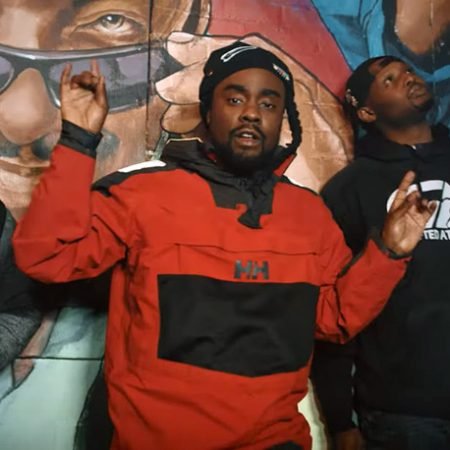