Reunited and it feels so good.

On Wednesday (Feb. 1), Nicki Minaj shocked fans by posting photos of herself with her Young Money brothers Drake and Lil Wayne. In the first pic, she is seen side by side with Drizzy, while the second shows “The Big 3” together.

This is major news for YM fans because it marks a reunion for Drake and Nicki. The longtime collaborators distanced themselves from one another over the past two years due to Minaj’s relationship with Meek Mill, which is now over.

Earlier this month, Nicki joined Weezy in the studio during an interview with NFL Network. According to TMZ, Drake saw this and sent a text message to Mack Maine that read: “Why didn’t you tell me the family is back?”

Nicki was in the studio with Lil Wayne today ❤ pic.twitter.com/jr1AO7MAfc

Insiders say that Drake met with Nicki and Wayne in Miami on Jan. 12, a little over a week after Minaj publicized her breakup from Mill. Drizzy and Nicki haven’t spoken since 2014’s “Truffle Butter” collaboration, according to sources, but it’s apparently all good between them now.

Drake is currently overseas on his “Boy Meets World Tour” and he’s prepping the release of his More Life playlist. Meanwhile, Nicki is recording The Pinkprint follow-up and Wayne has approximately five projects to release this year, including Tha Carter V. 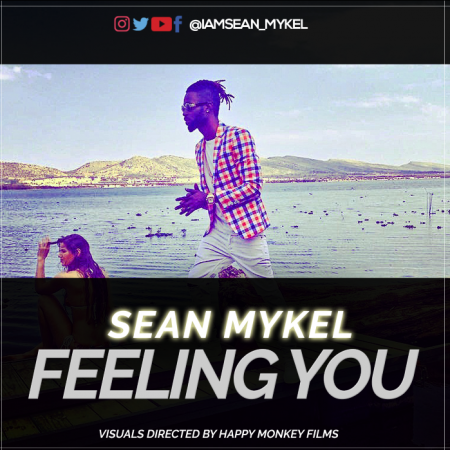 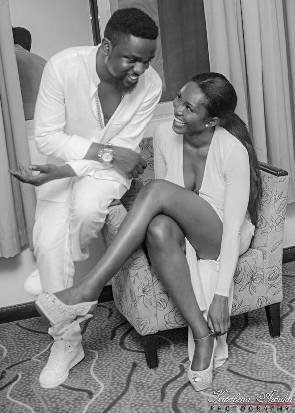 Next post Did Sarkodie compete Davido, Olamide and Ice Prince for Tracy SarkCess?