Urban Hype is made up of Fumbani Changanya (F Jay), Lweendo Mweemba (Ajay)
and Reuben Sakala (Badman Shapi). Their music is a fusion of RNB, Dancehall and Hip
Hop. The three individuals have come together to form what is set to become the
greatest music group of its time in Africa. They are responsible for hit songs like “Skele”
and “Touch and Go” which were widely appreciated both regionally and
internationally. They are on a highway to success and they are not stopping until they
get there.
One touch is a sexy feel good song set to depict the power of a touch as compared
to money and riches. It is a catchy tune that will linger and resonate in the mind of the
audience. Urban Hype perform a fun and easy Agbada dance that makes the video
fun to watch.
One Touch was produced by Silvastone and shot by Stanz Visuals, a top Nigerian
producer in a studio around different designs and sets 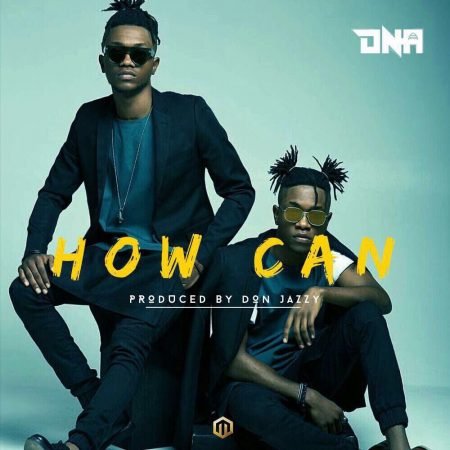 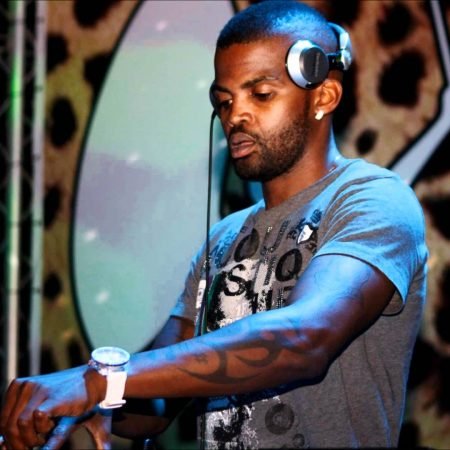