After the successful release of dancehall tune ‘Bang Bang’, Timaya a.k.a ‘The Original Soundbwoy’ kicks off the year 2017, with a new track titled ‘Woyo’ which premiered earlier on Soundcity Radio 98.5

The song was produced by Orbeat, and the video was shot and directed by Unlimited LA
Enjoy! 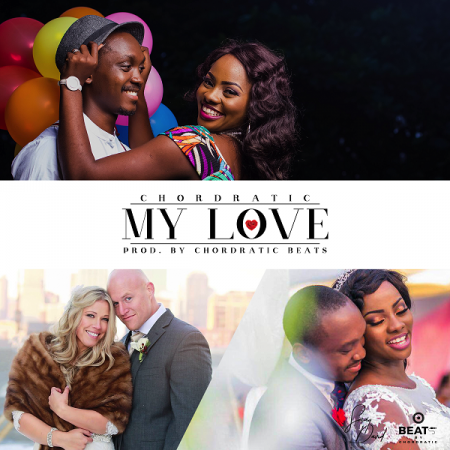 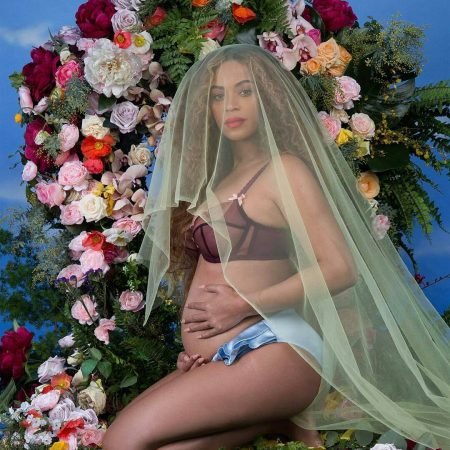