Her forthcoming album titled The New Era Sessions arrives in September and with the kind of sick flows and punchlines Rouge dropped in Deja Vu, it is fair to say the album will be glorious and the video features some of the best dancers in the country. w 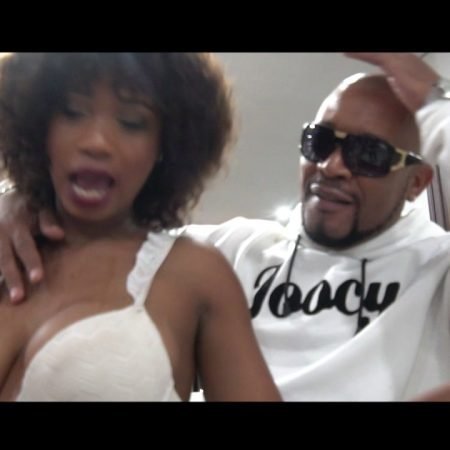 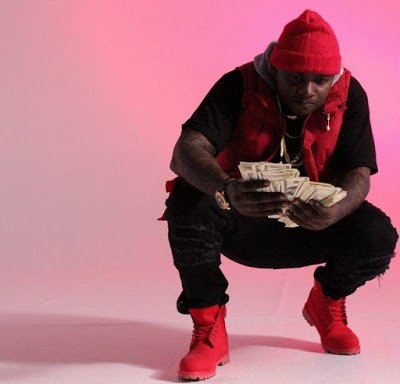