Future and Rick Ross pop champagne, chill near a swimming pool and show off their bountiful bling in the glitzy “That’s a Check” video. Director Eif Rivera fills the clip with flashing lights and dizzying cuts between the rappers and lingerie-clad women. On the new track, the rappers trade boastful verses over producer 808 Mafia’s grinding trap beat and repetitive synth hook.

Future also gave fans a “taste of the high life” with his freewheeling video for “Drippin (How U Luv That),” a track from his 2016 mixtape Purple Reign. The clip blends backstage, onstage and in-studio footage, with guest appearances from hip-hop friends like Drake, Metro Boomin and DJ Khaled on a jet ski.


The rapper issued a frenzy of releases throughout the year, including two mixtapes (Purple Reign, Beast Mode 16) and his fourth studio album, EVOL, the latter making Rolilng Stone’s 50 Best Albums of 2016 list. This week, he shared two videos: the retro-styled “Buy Love” and decadent “X.” 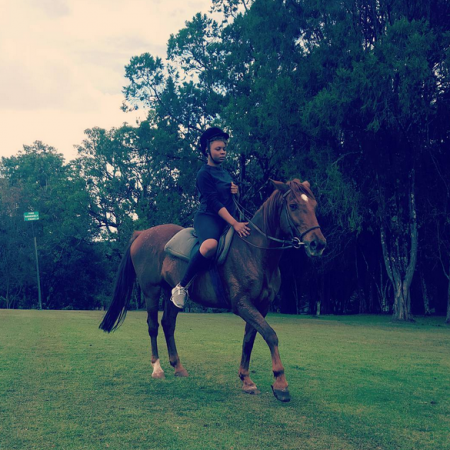 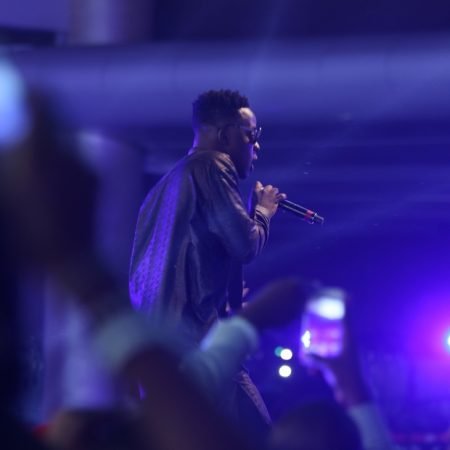 Next post Watch this 45 seconds clip of Koker's #SoundcityMVP2016 Performance