DMW star Mayorkun delivers a massive pop anthem titled “Sade”, as his first outing in 2017; after his contribution to “Prayer” alongside Davido.

Mayorkun was the ultimate Nigerian break-out artiste in 2016. The Masterkraft produced “Sade” joined his impressive discography with houses the smash “Eleko” and the Mr. Eazi aided ‘Love You Tire”.

The visual for the rich afro-pop/highlife fusion was shot by the award-winning Clarence Peters at the spectacular Kajuru Castle, Kaduna. 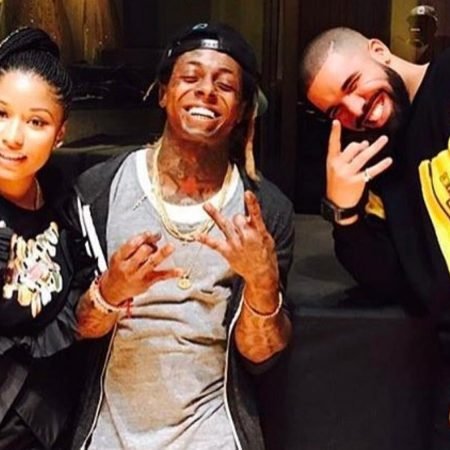 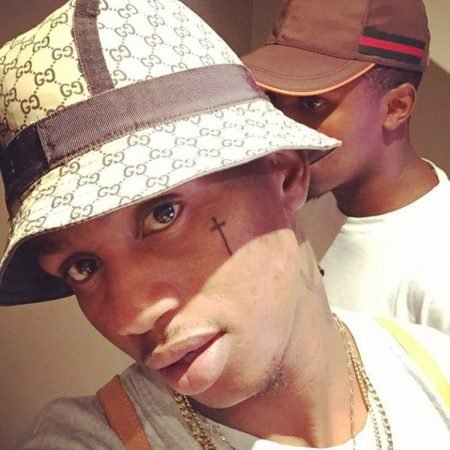