Dj Sliqe has dropped yet another hot record titled Oceans featuring Shane Eagle & Da LES. The superstar Dj has been one of the most consistent Dj’s since the day he emerged on the seen with his award winning smash hit single, ‘Do Like I Do!’

Sliqe will have to tell us his secret soon because he won a SAMA with his first single which is something we rarely get to see. The star’s new single is titled Ocean and it is a feel good record taken from the supa DJ’s debut album! 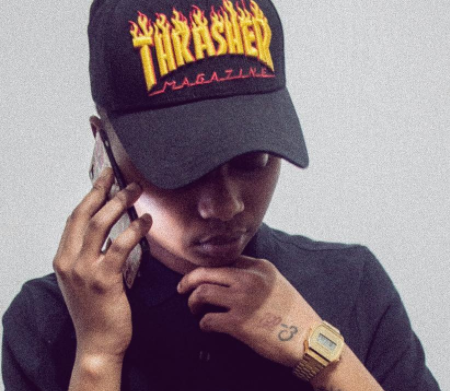 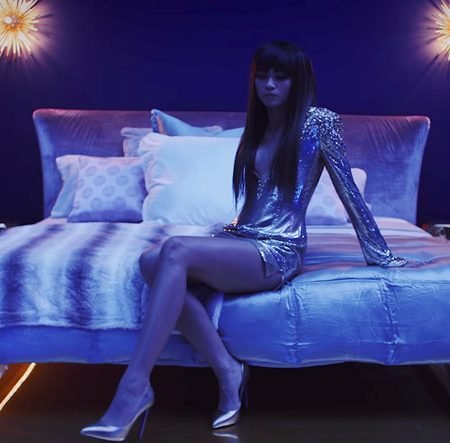 Next post New Video: Bruno Mars - ‘Versace on the Floor’