​
Alele was released in December 2016 and became an instant club favourite.. Produced by Runtinz & video directed by Ehison!

Alele features cameo appearances from Davido, Chinko Ekun & many more. Certainly something you would want to put on repeat. 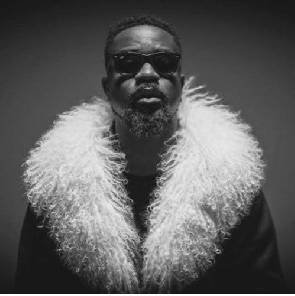 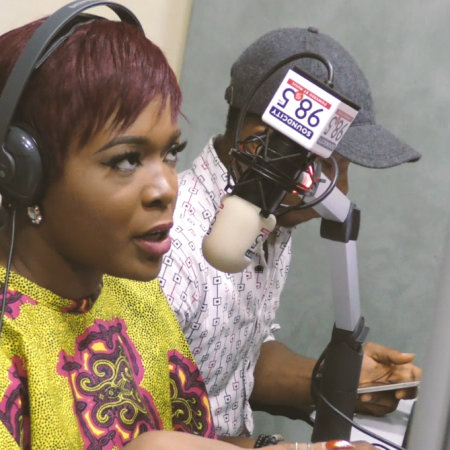