The video was released to commemorate his fourth wedding anniversary with his wife, Annie Idibia, who featured in the 2004 original video.

African Queen is one of the official soundtracks of the movie “10 days in Sun city” produced by Ayo Makun (AY).

2Baba stars in the movie alongside Richard Mofe Damijo (RMD) and Adesua Etomi and Uti Nwachukwu amongst other actors.

The video, which was shot on the set of the movie in South Africa, feature clips from 2Baba’s 2013 Dubai wedding with his wife Annie.

The original song was the hit track of his 2004 ‘Face to Face’ album when he still went by the stage name 2Face before he eventually announced in 2014 that he should be addressed as 2Baba.

African Queen had gone on to achieve international acclaim and it is still currently being appreciated.

Most notably, it was a soundtrack in the 2006 American comedy film ‘Phat Girlz’ and has won several awards.

The song was remixed by him (2Baba) in 2015 with a faster tempo and additional lyrics and has maintained its status as the most popular song by 2Baba. 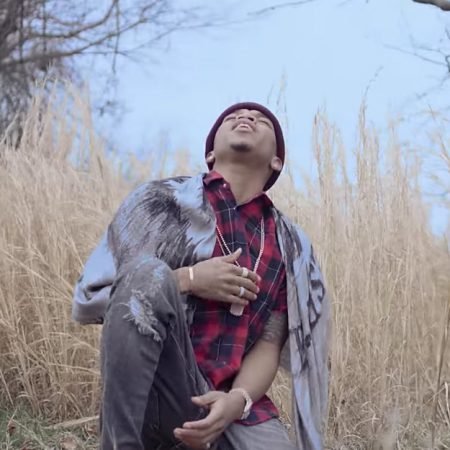 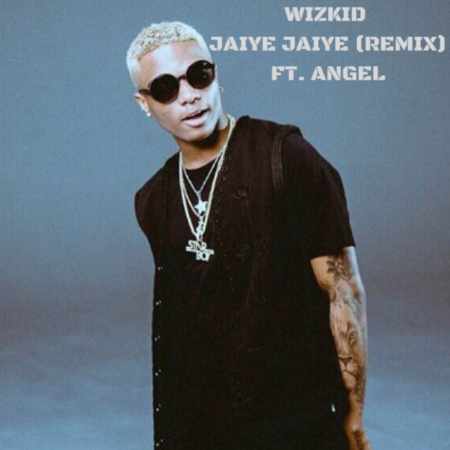