In case you missed it rapper Yaa Pono and dance hall star Shatta Wale have been feuding, the beef began when Yaa Pono announced Shatta Wale denied him an aooportunity to perform at a concert February 18, 2017 at Cape Coast. However, The organizers of the concert later explained that Yaa Pono was unable to perform because they were running out of time and therefore had to cut down on the performances but things got ugly between the two when they both released diss tracks to attack each other.

In Yaa Pono’s recent lethal diss song directed at Shatta Wale, he allegedly accused Shatta Wale’s wife, Shatta Michy of being a lesbian who sleeps around with other women and now Shatta and his team are thinking of making Yaa Pono pay.

Well, the trending rapper serves another track “Weni Awu” and he has Shuga Kwame featured on it. Check on it: 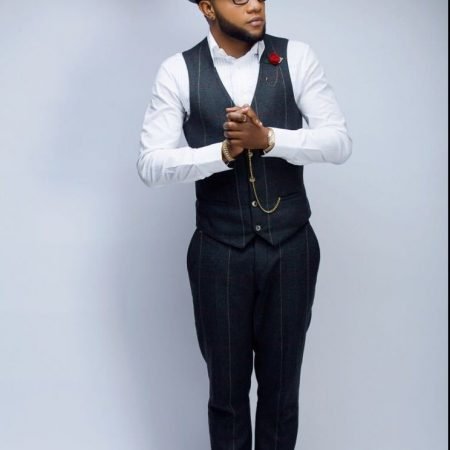 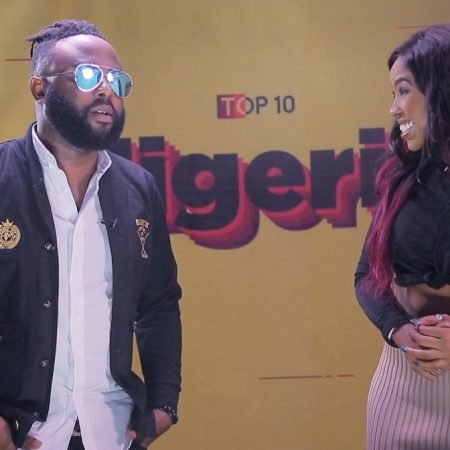