Nasty C features French Montana in his new ‘Bad Hair Extensions’ Album on the track titled ‘Allow’. The Jiggy Jigga changed the rules to the way an artist can drop a project. He digitally released his debut album and then later decided to make a couple changes on the hard copies.

Check on one of the exciting collaborations off the album.

The official album launch is to happen on the 15th of this month. 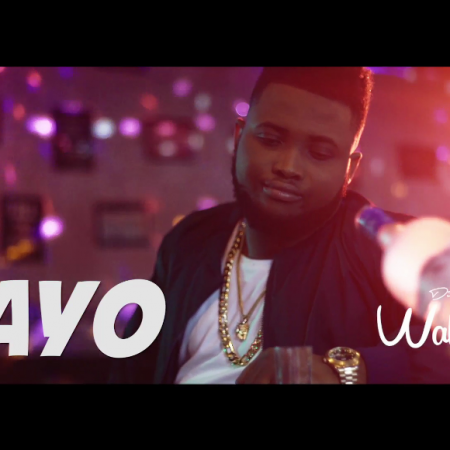 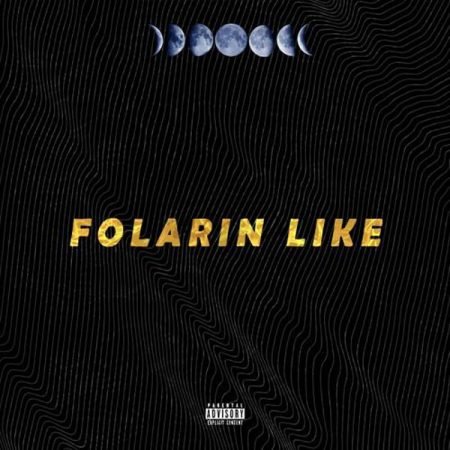