Frank Casino has finally released his latest single titled ‘Better place.’ The rapper has been doing the rap thing since he was in high school but only broke into the mainstream after he released ‘The Whole Thing’ remix featuring Riky Rick’s controversial verse. 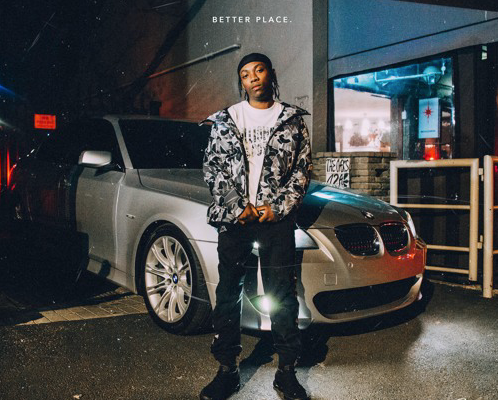 The ‘The Whole Thing’ hitmaker has been living his dreams and we are super excited to see what he will do next because a lot of people are routing for him and believe he is the next big thing!

This new record basically talks about how he always knew that he would make it one day! Check out the new record with Frank Casino’s signature delivery and tell us what you think: 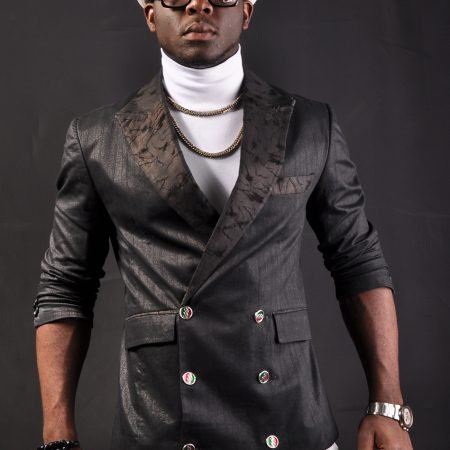 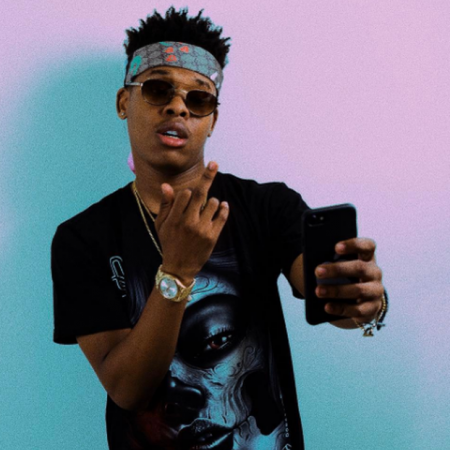 Next post New Music: Nasty C – Mad Over You (Cover)