South African Star Emtee, who is nominated for #TheMVP Awards festival for “Best Male, Best Hip Hop, Song Of The Year” amongst others unleashes a brand new song to show love and appreciation to his fans. He titles This one “My People”.

The rapper has been riding off the wave of his platinum selling debut album titled ‘Avery’ which has managed to help the rapper scoop all the awards he won this year.

The rapper has been in the game for just over a year but with his type of impact you would think he has been here for 5 years or so. The Hustla has been working on a new album and this song might be a warning that he is ready to give us something new.

However, with My People, he shows the fact that he is well-grounded and connected with his roots even with all of the fame, fortune and stardom. This one he calls it for his people and all the fans who might have given him even the slightest thumbs of support.

Emtee’s new single is a record where he is thanking his people for helping him and supporting him since he came on the scene. He also says they are the reason why he is known overseas. 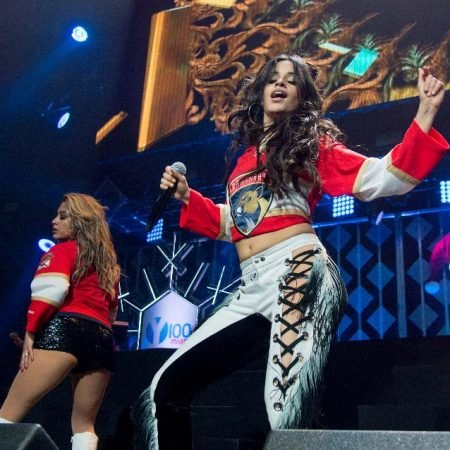 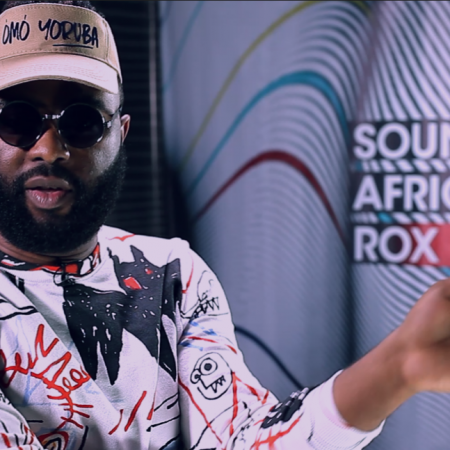 Next post Babes Wodumo's 'Wololo' Continues Reign at #1 on #AfricaRoxCountdown