Jungle and King is a single by South African rapper Nasty C with the latter featuring American rapper A$AP Ferg of the A$AP Mob fame off his forthcoming sophomore album Strings and Bling.

King is produced by Tweezy and sees Nasty C talk about his progress and status in South African hip hop game declaring himself as a king after touring several countries while ASAP Ferg put an icing on the cake with his laid back but fast flow with Jungle slightly more uptempo and meant for the clubs. 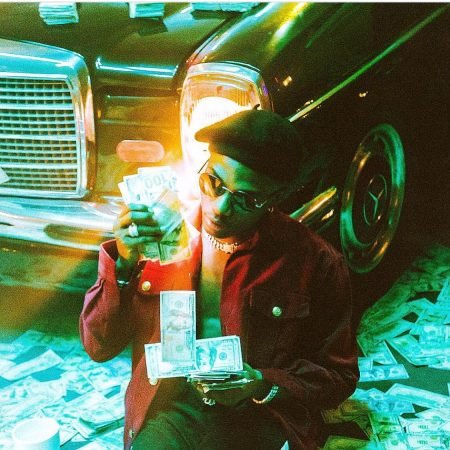 Previous post Watch L.A.X and Wizkid in 'Nobody' music video! 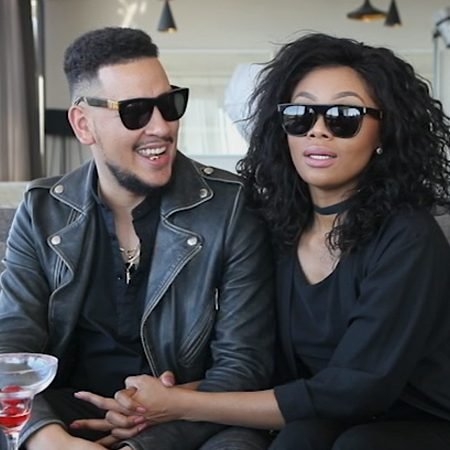 Next post AKA fires shot in New Single, Listen to #Beyonce