Pusha T;s new album is slated for release this Friday. A two year follow up to King Push — Darkest Before Dawn: The Prelude. The project from the President of G.O.O.D Music will be produced entirely by Kanye West.

However, according to a screenshot shared by Push’s manager, Steven Victor, the album is getting some heavy praise for legendary figures in hip hop.

Victor’s been sharing a little bit of detail on Pusha T’s forthcoming album through Instagram and Twitter. Earlier today, he shared a screenshot of a group text with Pusha T and Mike Dean. According to Dean, Nas has incredibly high praises for the album titled ‘Daytona.’ 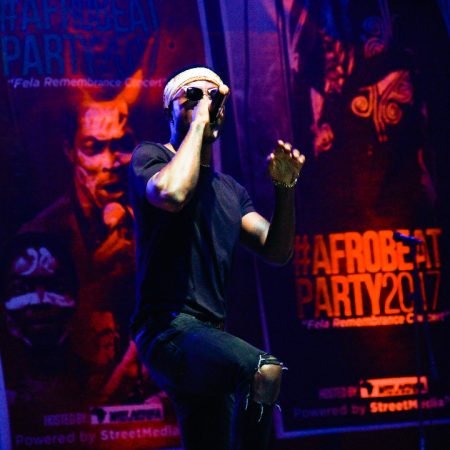 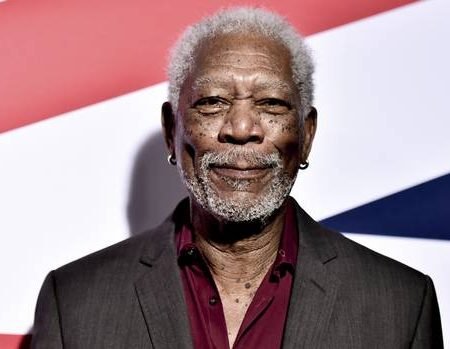