Nas said to be $40million richer after Amazon buyout

Nas’ business firm, Queensbridge Venture Partners, has invested in several companies over the past few years such as Lyft, Dropbox, Rap Genius, and SeatGeek. Ring, a company that specializes in video-door bell services, security cameras, and home security systems, was one of QueensBridge Venture’s earliest investments, and now the company has been scooped up by Amazon.

Amazon likely paid more than $1.2 billion for Ring. After the deal, Ring released a statement regarding the billion dollar transition. 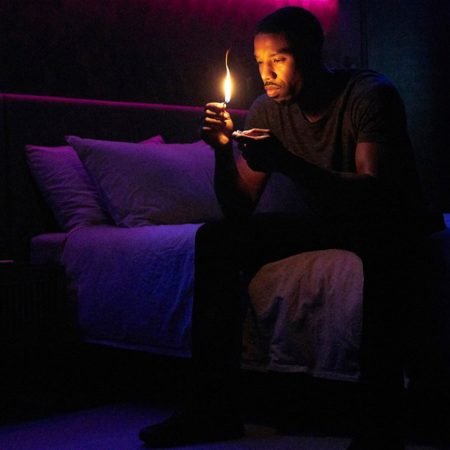 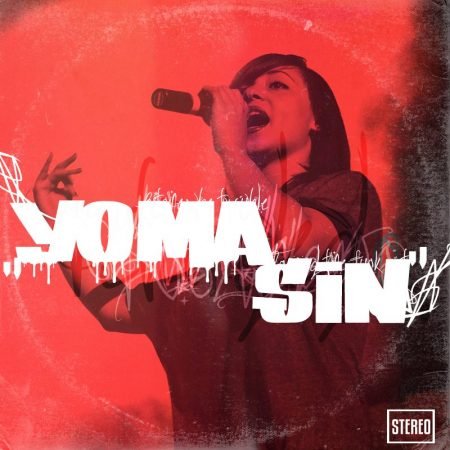