Nominees for the Soundcity MVP Awards been announced and fans have been celebrating the inclusion of a particular name on the list. WHo? Naira Marley self-acclaimed president of the Marlians. Naira Marley scored a number of nominations.

Artistes such as Wizkid, Tiwa Savage and newcomer Fireboy DML, all appeared in various categories. Equally important, Grammy-nominated superstar, Burna Boy garnered a total of seven nominations, including the star-clogged category for ‘Artiste of the year’ which also includes Wizkid and Davido.

For the first in his professional career, ‘Soapy’ crooner, Naira Marley received a nomination from the media powerhouse. His aforementioned smash hit has been nominated in the ‘viewer’s choice’ category. The singer has had a fairytale 2019. 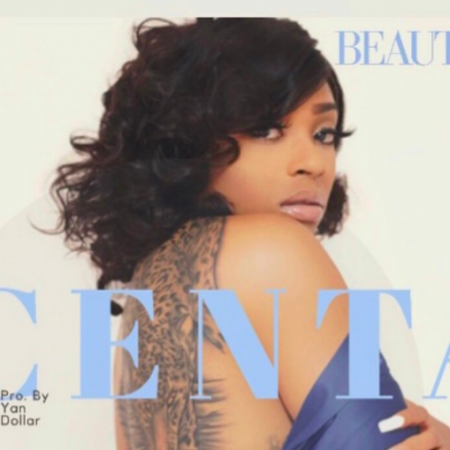 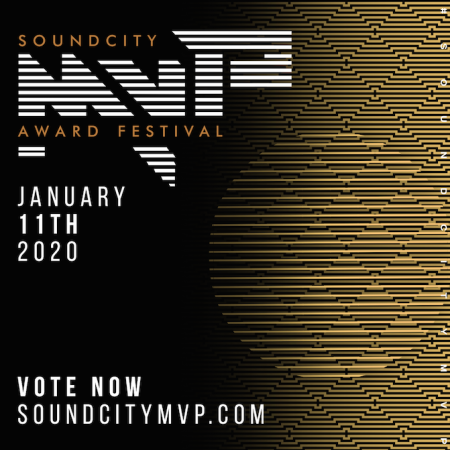 Next post Win tickets to the Soundcity MVP here!