Naira Marley – who has just gained his freedom after perfecting his bail has said he palns to help some of the people he met while he was in jail. Naira Marley took to his Instagram hours ago to tell about inmates who have been held for years and not even seen the four corners of a court room.

His exact words:”I have to help a lot of ni**gas I met in jail. I met one guy, he has been in jail for 9 years, never been to the court, as in they haven’t even found him guilty. What if he is not even guilty? I met another nigga in jail. Been in jail for over two years because he was in a relationship with one rich woman’s daughter and the woman locked him up for not leaving her daughter.”

Interestingly in another Instagram Live session, he sent a message to ‘Yahoo Boys’,’ demanding some sort of compensations from yahoo boys saying he went to jail because of them and chuckled afterward.

He said, “Those of you that are yahoo boys are owing me money because Am I a Yahoo Boy? No. I have gone to jail because of them”. 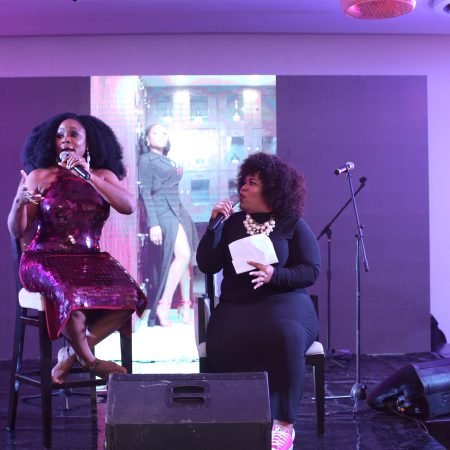 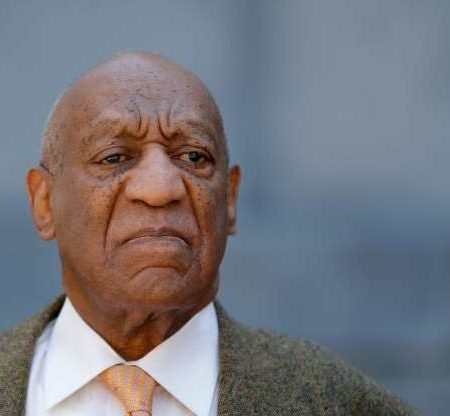