Singer Naiboi is planning to release more music this year after axing his contract deal with Universal Music Group.

Naiboi said that he has unreleased music totaling 800 songs that have accumulated in the three years he has been under the label.

He announced that “Killem Widdit” will be his first release.

“Finally free to release music. Been a tough 3-year situation. But hey why complain when I can killem widdit” he captioned.

The singer further added that he might be taking the label to court.

“I miss Naiboi as much as you do. Pray for me. I keep everything to myself a lot. But I’ve come to an end. I love music so much it hurts me. I have almost 800 songs I cant release even a single one of them.” 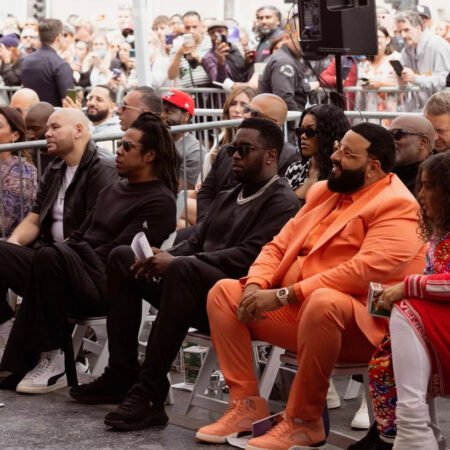 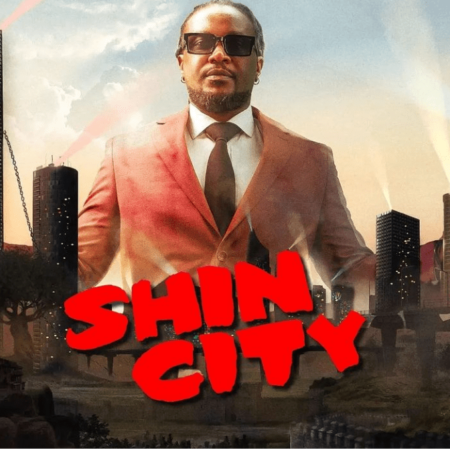 Next post Nyashinski: Shin City is A win For Artists And The Music Industry